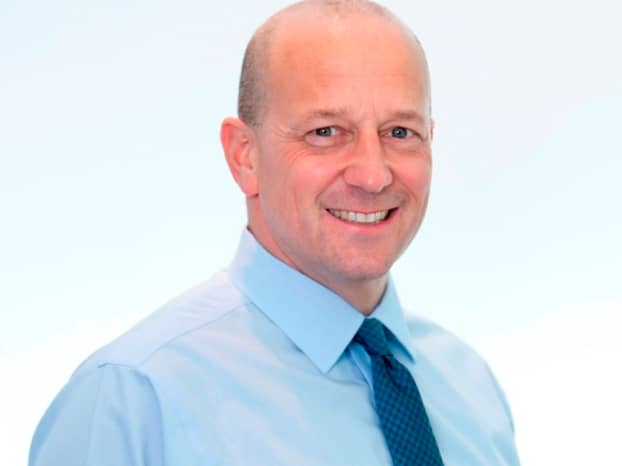 Markit founder Lance Uggla in talks for a £4bn float

UK financial data provider Markit Group is considering a debut on the stock market “that would value it at more than £4bn”, Sky News has reported.

Markit is believed to be in talks with banks, legal advisers and PR firms to plan the move. It’s not clear whether the firm would list in London or New York but insiders say the flotation would be “unlikely to take place before next year”.

“There are still lots of things to be decided but the discussions are focused on eventual achieving a public listing for the company,” a source told Sky News.

Speaking about floatation plans, founder Lance Uggla told LondonlovesBusiness.com last year, “…As you grow larger you have to start thinking about your shareholders and the 2,600 employees who hold equity. But not [an IPO] this year, I can say it is definitely not something I am working on at the moment.”

That’s billion with a B: Lance Uggla tells us why he won Entrepreneur of the Year