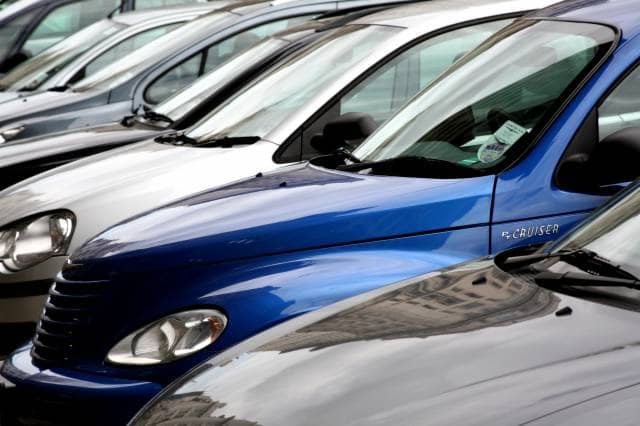 Exports also declined, down -11.9 per cent due to fluctuations in demand in some global markets. In addition, some manufacturers were impacted by the adverse March weather conditions which negatively affected production operations.

Britain’s vehicle and component manufacturers are important contributors to the UK economy and are responsible for 13 per cent of all the country’s export in goods. For every one pound generated by the industry, three pounds are delivered to the economy via adjacent sectors such as logistics, retail and finance, with SMMT calculations putting the total economic impact at £219 billion – 10 per cent of UK GDP.

Mike Hawes, SMMT Chief Executive, said, “A double digit decline in car manufacturing for both home and overseas markets is of considerable concern. Following recent announcements on jobs cutbacks in the sector, it’s vitally important that the industry and consumers receive greater certainty, both about future policies towards diesel and other low emission technologies, and our post-Brexit trading relationships and customs arrangements. Maintaining free and frictionless trade is an absolute priority – it has been fundamental to our past success and is key to our future growth.”