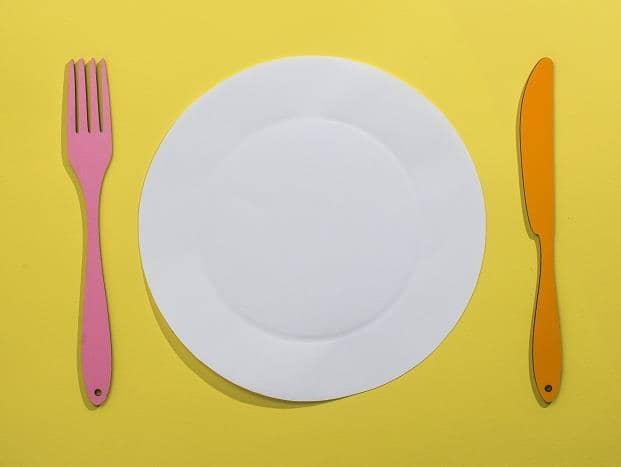 Majority of Londoners consider dining out to be too expensive

New research among more than 2,000 UK adults, over 500 of which are in Greater London, commissioned by food technology startup GoKart has revealed how rising prices and restaurant closures are impacting consumers. It found:

The independent, nationally representative survey demonstrates how the cost of a restaurant meal is prohibiting consumers from eating out as often as they like.

GoKart’s research comes as a report from the Government’s Insolvency Service found that 984 restaurants fell into administration in 2017 – a 20% increase on the previous year’s figures. And with Brexit threatening to drive up ingredient prices and many restaurants fighting back against increases to business rates, this figure could continue to rise.

The research also delved into diners look for when choosing a restaurant, finding:

Anx Patel, CEO and founder of GoKart, commented on the findings: “Whether it’s a special treat or a regular occurrence, there’s no questioning that Londoners love to eat out. But it’s also becoming increasingly clear that the city’s restaurants are facing really challenging conditions at present.

“Higher rents, rising business rates and the looming threat of Brexit driving ingredient prices upwards are all threatening the capital’s much-loved restaurants, while also making meals more expensive. It is vital that both the government and restaurant managers work together to ensure our high street eateries thrive, and Londoners can continue to get high quality and affordable meals whatever the occasion.”

Diageo and Remy Cointreau in a sweet spot

Hospitality workers accuse bosses of keeping all tips for themselves