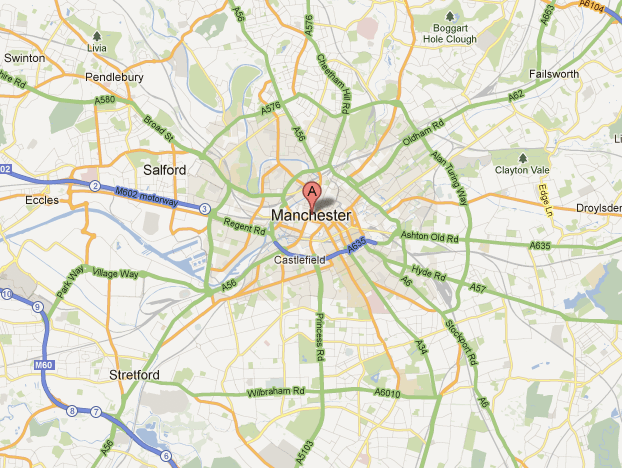 ‘Major incident’ declared in Greater Manchester over spike in cases

Greater Manchester has declared a “major incident” which is home to around 3m people, as there has been huge spike in coronavirus cases.

From the top 20 worst affected areas in England, Greater Manchester comprises more than a third of the list, and has seven entries.

Oldham is the second worst affected borough in England with an infection rate rise from 41.6 to 62.8 per 100,000 population. In the last week Oldham has recorded 148 new coronavirus cases.

The decision to declare the incident took place over the weekend by the Strategic Coordination Group, who announced restriction last week in parts of the North West.

Residents are being asked to remain calm as Manchester City Council increase their readiness in tackling the escalating transmission rates.

Sir Richard Leese urged that “people should not be alarmed that a major incident has been declared.”

The council chief said the move is “standard practice for complex situations” and will allow a “central command structure” to be set up which will enable agencies to “draw on extra resources.”