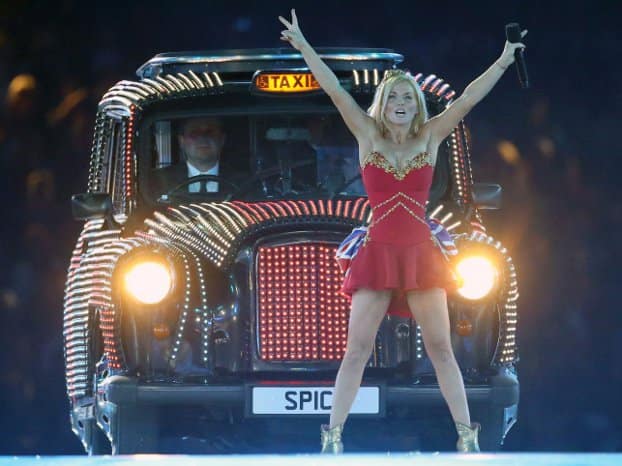 Manganese Bronze, maker of the world-famous London black cab, has filed for administration.

In a filing dated today the firm announced: “that discussions with various parties to secure funding on acceptable terms to address the Group’s financial needs have proved unsuccessful. The Board has therefore concluded that the Group is no longer a going concern and has filed notice of intention to appoint administrators.”

The firm had been hoping to secure a £15m deal with Chinese car-maker Geely, which owns a 20 per cent stake as part of an arrangement to transfer production of the cabs to China.

It mentions the current technical difficulty with black cabs, namely a fault with the steering column which required the recall of a large number of 400 cabs. The recall had a “very detrimental impact” on cash flow.

In August it revealed it had understated past losses by £4.25m.

Not all is lost for Manganese Bronze.  The filing concludes:  “The Board remains hopeful that the fundamental strengths of the company, the TX4 model and its global reputation will provide the platform for a successful business in the future.”