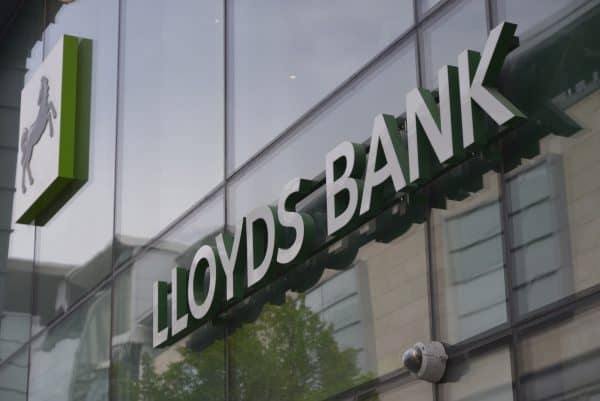 Growing optimism about the economy ensured business confidence in London remained the highest in the UK in January, according to the latest Business Barometer from Lloyds Bank Commercial Banking.

Economic optimism rose six points to 30 per cent, while the capital’s firms also reported higher confidence in their own business prospects than in December, up three points to 43 per cent.

Together, these pushed overall confidence up four points to 36 per cent, the highest of any UK region.

Despite this, hiring intentions showed a dip of six points, with a net balance of 24 per cent of businesses in the region now expecting to hire more staff during the next year, down from 30 per cent at the end of last year.

Across the UK, overall confidence rose two points to 19 per cent as firms’ optimism about the economy climbed three points to 10 per cent. Companies’ confidence in their own prospects edged up one point to 27 per cent.

Paul Evans, regional director for London at Lloyds Bank Commercial Banking, said: “Despite ongoing political and economic uncertainties, London businesses are increasingly optimistic about their outlook and the capital remains the most confident region in the UK.

“It’s clear that some caution remains, with the number of London firms planning to create new jobs falling, but we expect this to pick-up as and when businesses gain more clarity about the future.

“Whatever happens, we’ll be by businesses’ side, helping them meet any opportunities or challenges that 2019 brings. That’s why we’ve pledged to lend up to £2.6bn to businesses in London this year, as part of our continued commitment to helping Britain prosper.”

Across the capital, businesses were evenly split as to whether the UK’s exit from the European Union would have a positive or negative impact – an uplift from December, when a net balance of nine per cent thought it was negatively affecting their expected business activity.

Behind London, businesses in the West Midlands were the second most confident, at 31 per cent, ahead of the South East at 23 per cent.

Those in Scotland and the North East were the least confident, with an overall confidence of just one per cent, 18 points below the national average.

Meanwhile, the retail (14 per cent) and services sectors (19 per cent) had both the lowest confidence as well as the weakest hiring intentions (nine per cent and eight per cent respectively).

These pictures were also reflected in the sectors’ views about the impact of Brexit. Net balances of 15 per cent (services) and 13 per cent (retail) expected the UK’s exit from the EU to have a negative impact, compared with just three per cent in manufacturing. A net balance of nine per cent of construction firms expect it to have a positive impact.

Hann-Ju Ho, senior economist, Lloyds Bank Commercial Banking said,“Despite businesses ending 2018 on a low, it’s good to see that, across the UK as a whole, they’ve started the year on a slightly more positive footing.

“The results for the manufacturing and construction sectors are particularly encouraging and we hope the picture will improve further as we move into February and beyond, if geopolitical uncertainties subside.”