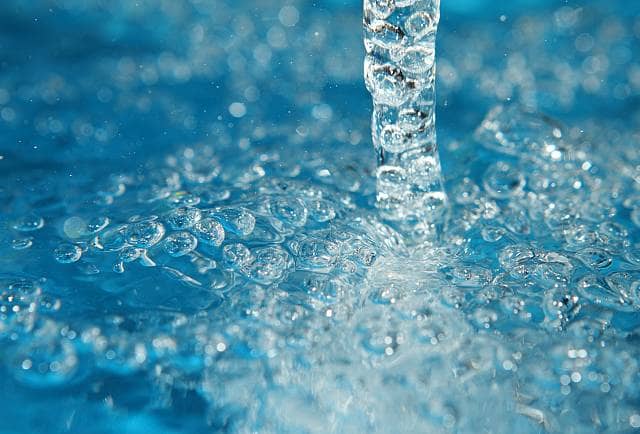 Water is a precious and expensive commodity that is often taken for granted by thousands of people across the nation’s capital. One of the most important aspects of building a sustainable and profitable business is maintaining a tight control on costs. When a company suffers a water leak, the cost can grow exponentially.

The problem with many water leaks is that they can often go undetected for months, essentially draining the company’s bank account silently but at a worrying rate. To give some idea of the potential cost of a water leak, a relatively minor leak of one cubic metre per hour costs on average approximately £70 per day, which would amount to £25,715 per year if it was left unattended for that length of time.

COVID-19 exacerbated this issue for many companies from 2020 through to 2021 because many buildings were left unattended for weeks at a time due to government restrictions, which resulted in many leaks going undetected for longer periods of time than they usually would. And unfortunately, the problem is not simply limited to the cost of the water, as inevitably there is the potential of significant damage being caused to the structure of the property, and in the worst-case scenario, thousands of pounds worth of damage to stock.

One of the biggest challenges faced by any business with a leak is finding the source of that leak. Although it might seem evident due to where the stain develops, or the water is dripping, the source of the leak could just as easily be on the opposite side of the building. Although many experienced plumbers might be able to make an educated guess as to the leak’s location, the reality is that it requires the use of specialist tools and knowledge. Adrian Morgan, the owner and founder of ADI Leak Detection, said, “The priority with any leak, no matter how small, is to take immediate action to find exactly where it is coming from. Some of the most minor leaks we have been called to have been responsible for some of the most significant amounts of damage. The old saying, never judge a book by its cover, is undoubtedly true when it comes to water leaks.

ADI Leak Detection is the original specialist leak detection company in the UK. They have invested thousands of pounds in training their staff and in purchasing specialist equipment, which can track down virtually any leak with pinpoint precision.

The quicker a leak is found, the less damage is caused and the less disruption to your business. If you are a business property manager, the best advice is to store the contact details of ADI in preparation for the time when a leak does develop. The last thing you want to be doing once a leak appears is to be hunting for a reputable leak detection company while water is pouring into your building.

Pay close attention to the amount of water your business is using. A sudden, dramatic and unexplained rise in the amount of water used in a building could be the first sign that you have a water leak. Not all leaks will be immediately apparent, so it is essential to know the signs and symptoms to look for. Check your building regularly for mould and mildew, as these are indicators of increased moisture. Has your water pressure dropped? Do you have peeling paint or wallpaper? All of these are potential symptoms of a leak, so always remember as a building manager that being proactive has the potential to save your company thousands and thousands of pounds.