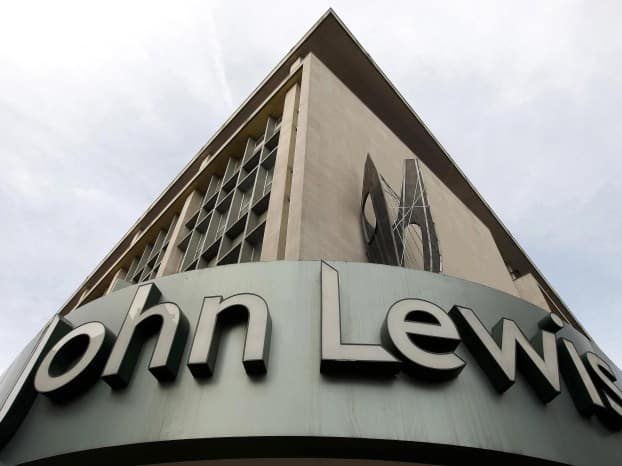 Andy Street, the managing director of John Lewis, is set to step down from his role after being confirmed as the Conservative mayoral candidate for the West Midlands.

Street has had a over 30-year career with the retailer. He joined the employee-owned John Lewis Partnership in 1985 as a graduate trainee.

Street will fight against Siôn Simon, MEP for the West Midlands and a former MP for Birmingham Erdington, when the election is held in May next year.

“It will determine how we create wealth here and what type of society the West Midlands will become,” Street said. “I promise to work tirelessly to convince voters that I am the man to lead us through these decisions.

“The opportunity we now have is unprecedented. Our economy is being renewed, but we have much more to do to ensure everybody feels the benefit. Our mission is therefore to build the economic powerhouse of Britain in an inclusive way.”