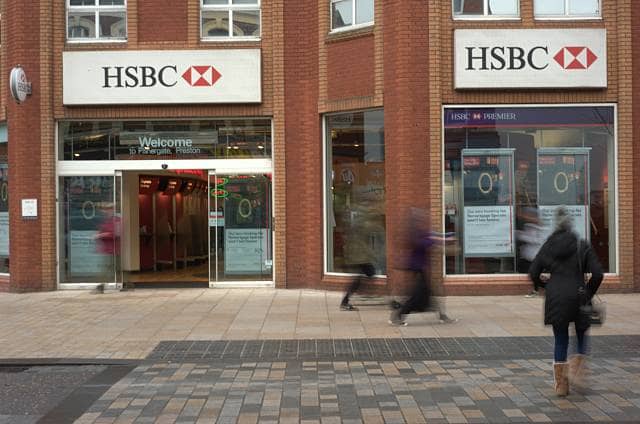 The bank has made some changes

HSBC has come to the decision to let customers choose from more non-gender specific titles for their accounts.

Customers could originally only choose from Mr, Mrs, Ms or the gender neutral Mx but now they can choose from a total of nine different titles, including “M” and “Misc”.

The titles are designed so that non-binary people have even more choices if they do not wish to be identified as a certain gender.

The bank also spoke of how it has simplified the process if customers wish to change their gender on their accounts.

Royal Bank of Scotland as well as Barclays also have the option for customers to choose gender neutral titles.

“This was demonstrated earlier this year by Lloyds Banking Group, who came number one in our top 100 LGBT inclusive employers in Britain.”