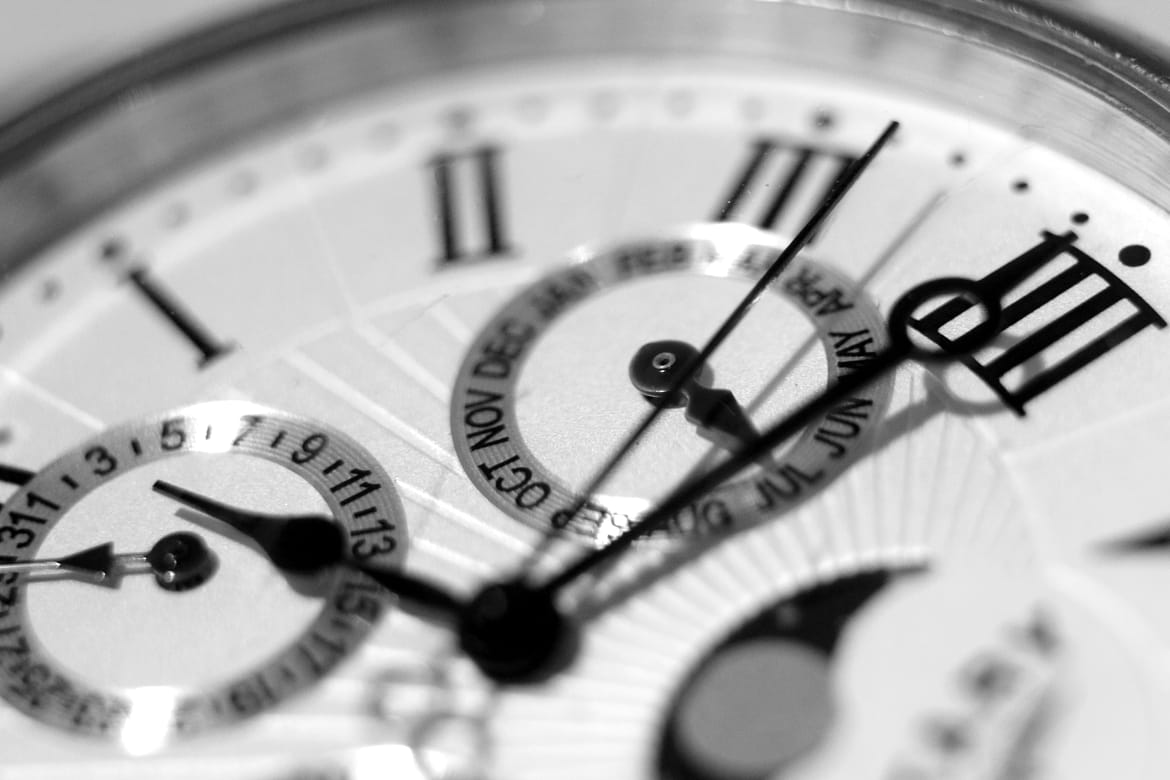 Watchmaker, Swatch Group reported on Wednesday that first half year sales fell by 4.4% due to a crackdown on grey market dealers in Europe, the Middle East and South America. Net profit fell 11.3% to 415m Swiss Francs (£338m).

The company has been carrying out “uncompromising actions” by halting the supply of watches to dealers who sold their products to the grey market.

Although Swatch reported that it had seen growth in major markets including China, the recent protests in Hong Kong had hit exports.

“Sales in Hong Kong, an important sales market with attractive margins, suffered from political turbulence,” the company said. “This resulted in a double-digit decline in sales.”