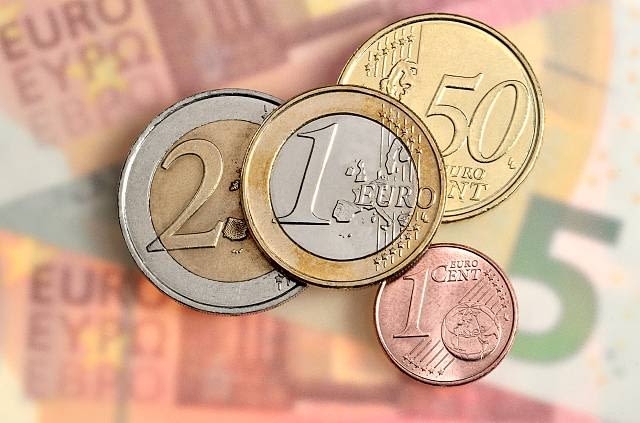 Holiday makers are worried of ‘running out of spending money’

A survey has found that more than a third of holiday makers are worried about running out of money whilst they are away.

Sterling has hit a two-year low against the US dollar over speculation of a no-deal Brexit, meaning travellers could find themselves cash strapped as their spending power may not go as far as they had hoped.

One in seven or 14% of holiday makers are worried about handing over their work to colleagues whilst they are on holiday, research claims.

17% or a fifth have concerns of their property being secure, according to Ramsden Currency who conducted the survey.

Holiday makers were asked which holiday expenses annoy them the most, food and drinks were the largest complaints followed by airport parking charges.

The survey asked 1,200 people across Britain, the survey found that a fifth or 20% of people said they are flying early or later in the day in an attempt to save money.