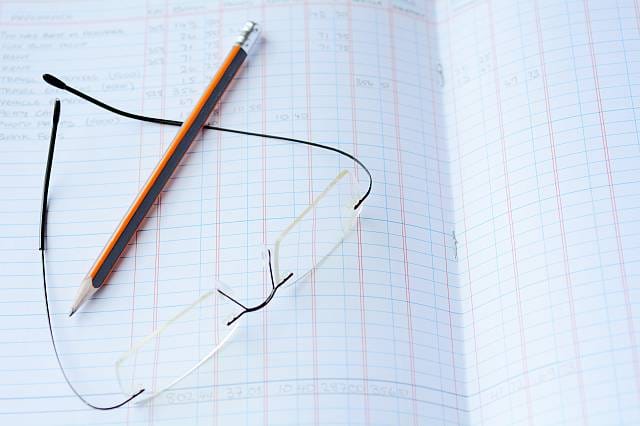 Six out of 10 higher earners in the UK, or those living overseas who have financial links to Britain, are concerned about the adverse impact on their wealth of the November Budget, reveals a new survey.

The poll, carried out by deVere Group, one of the world’s largest independent financial advisory and fintech organisations, found that when asked if they had worries that Chancellor Rishi Sunak would be forced to raise taxes to help plug the government’s funding gap, 62% said ‘yes’.  17% responded ‘no’ and 21% didn’t know.

663 deVere clients who earn more than £75,000 from the UK, Europe, Asia, Africa, Latin America and Australasia took part in the survey.

Of the findings, deVere Group CEO and founder, Nigel Green said, “The ‘whatever-it-takes’ Chancellor Rishi Sunak has been pushing hundreds of billions of pounds into the UK economy since March to shield it from the worst effects of the pandemic.

“But now attention is fixed upon the ballooning deficit, which some predict to be a staggering £350bn this year.

“Due to the magnitude of the funding black hole, it should be expected that taxes will rise and reliefs will be slashed.  Potential targets for increases could include income tax for higher earners, capital gains tax, inheritance tax, and VAT.

“Also, there could be new wealth taxes introduced – something Boris Johnson was reportedly mulling even before the pandemic.”