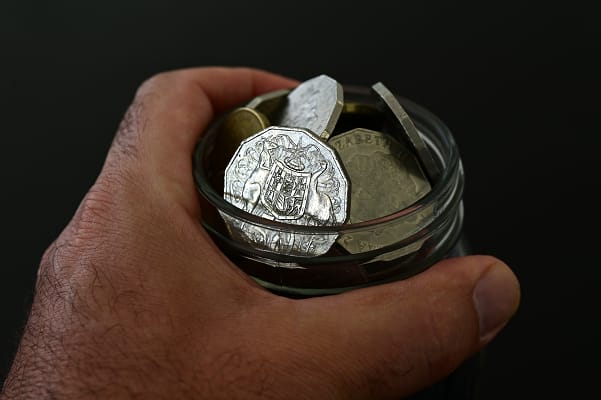 Hedge funds largely protected investors from the equity market turmoil in August, posting flat returns of 0.02% during a volatile month that saw the S&P 500 decline 4.2%. Despite the relative outperformance, hedge fund industry AuM declined for the fifth consecutive month in August, falling $18.5bn, which extended the YTD decline to $146bn. North America accounted for the lion’s share of AuM decline as the region recorded net outflows of $10.1bn, driven by rising risk-off sentiment as inflation has remained rapid at 8.3% in August despite the Federal Reserve’s aggressive tightening. By strategy, long/short equity hedge funds posted the largest AuM decline of $11.8bn, resuming their trend of AuM decline that has persisted since the start of 2022 after a short-lived $0.9bn rebound in July.

The onset of the pandemic in early 2020 had a severe socio-economic impact on Latin America, with GDP declining by 6.8% in 2020 as governments implemented social distancing and other mitigation measures to reduce the spread of the virus. AuM of Latin American hedge funds were severely impacted, falling by $8.6bn in Q1 2020 as riskaverse investors sought to preserve their capital. Governments in the region reacted swiftly, targeting fiscal policy action to protect the most vulnerable groups and working in tandem with central banks to ease monetary conditions to support economic activity. Investor sentiment recovered, benefitting the Latin American hedge fund industry that rebounded strongly from its March 2020 low ($54bn), reaching a peak of $63bn in August 2021. Going into 2022, riskoff sentiment in the region grew as high food and energy prices related to the Russia- Ukraine war stoked political tensions and compelled global and regional central banks to raise interest rates to combat inflation. As of the end of July 2022, Latin American hedge fund industry AuM has declined $8.0bn from its August 2021 peak and currently stands at $55bn.