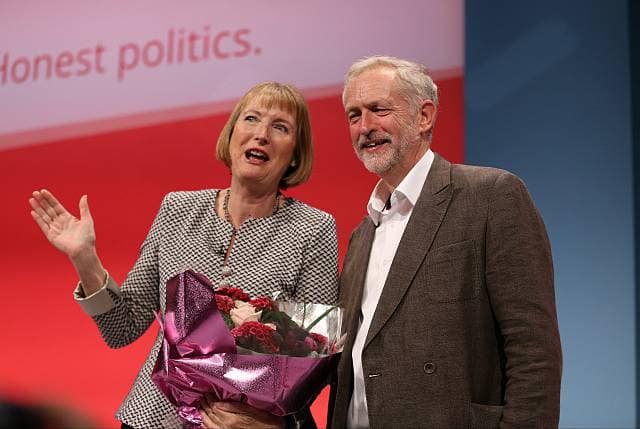 Harriet Harman to stand as Speaker of the House of Commons

Harriet Harman, Labour MP has said she will stand to replace the outgoing John Bercow as the Speaker of the House of Commons.

Speaking to BBC Radio 4’s Today programme she said, “I will put myself forward for election as speaker.”

“I think the speaker has to be scrupulously neutral as between different views within the house.

“But, the speaker is not neutral as between parliament and the executive.

“The speaker has to be on parliament’s side and stand up for parliament.”

Speaking on how Bercow held his stance as the speaker she said, “He has been right to say to ministers: ‘You have got to come to the House. You have got to account for yourself’.”

She added, “I think I would be a champion for parliament.

“The relationship between the parliament and the public is very difficult at the moment and I think a really confident, positive voice, speaking about the importance of parliament with the public, is necessary at this time.”

Bercow announced on Monday in an emotional speech that he will stand down from the green chair at the end of October.