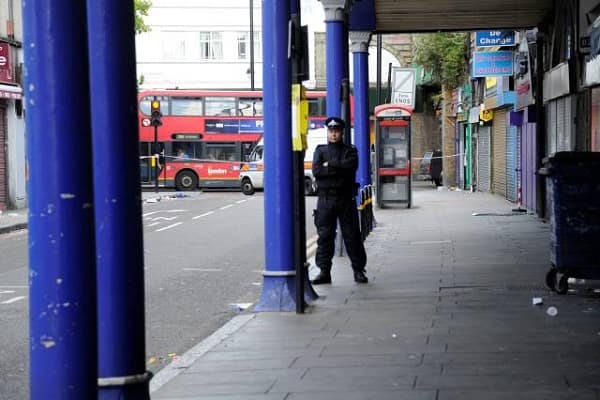 Government advisor warns riots could break out this summer

Professor Clifford Stott who advises the government has warned that the UK could see riots break out this summer as the effects of coronavirus continues to worsen.

The scientific advisor said there is a risk of disorder on the same scale as the London riots in August 2011, which started of over the shooting of Mark Duggan.

Professor Stott who is a member of the Scientific Advisory Group for Emergencies (Sage) sub-committee on behaviour, warned if urgent efforts are not made to quell any potential unrest there will be riots.

Mass job losses, rising unemployment and concerns over racial and economic inequality are all major factors that could fuel “confrontations” in coming weeks and months.

Professor Stott of social psychology at Keele University who has previously advised the Home Office warned, there could be a possible divide between poorer areas and the more affluent brought on by local lockdowns, should this happen.

Speaking in a personal capacity, he said, “If the police don’t invest in building positive police-community relations now, there is a potential for serious and large public disorder to emerge this summer.

“I think in the worst-case scenario it’s not inconceivable that we could have disorder on a scale equivalent to August 2011.

“What we need to do is to make sure we start addressing the underlying causes now, so that the conditions that led to the 2011 riots are not in place should we get a precipitating incident.

“Put simply, the most effective thing that the police can do is put bobbies on the beat.”

He added, “There are important issues about inequality that could, if not dealt with properly, feed into a situation in the future over the summer months where confrontations develop.”

The Professor said that localised lockdowns could become very “problematic” as enforcement has now become “pretty impossible now to a large extent.”