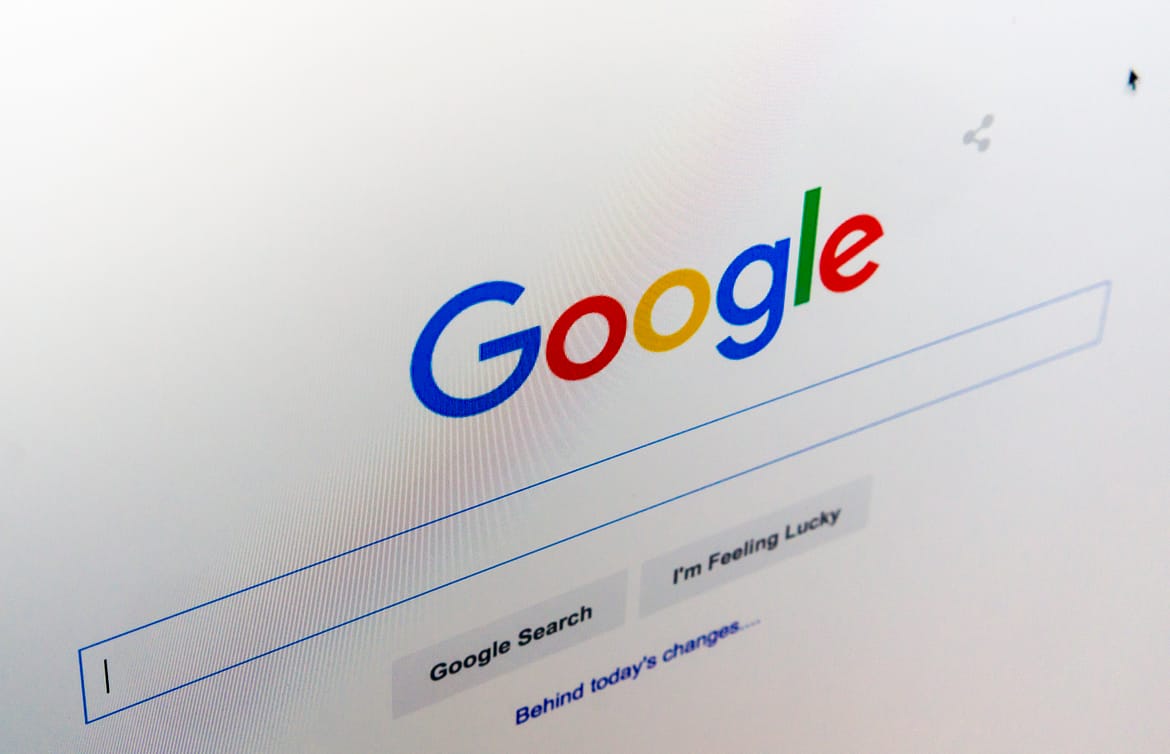 Google creates a new live feature to use on Black Friday

Will you try it out?

The tech giant has made it possible to see how busy shops are in real time. Google says the new search system will help shoppers tackle the Black Friday rush.

Bryan Roberts, a market researcher at the TCC Global consultancy, questions the usefulness of the system. He told the BBC: “It could be seen as unwelcome by some retailers because if they are absolutely mobbed, it could put more people off from visiting,”

“But in reality, Black Friday is a bit less frenzied in the UK than it has been in the US.

“Last year, there were virtually tumbleweeds blowing round lots of stores on the day.”

“So, while it could be useful for some people in the run up to Christmas, I expect it will be a slight irrelevance on Black Friday itself as most of the shopping activity will be online.”

The Popular Times feature has been available within its Search and Maps tools since July 2015. However, until now the tool only presented historical trends about when different venues were busy.