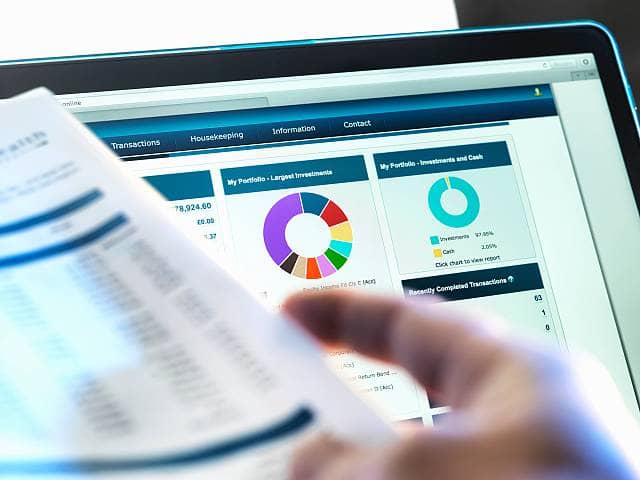 The findings, analysed using data compiled by the Office for National Statistics, reveals that the gender pension gap between single men and women was only eight per cent in financial year (FY) 14/15, noting a rise of 18% in four years.

Furthermore, according to analysis from Fintuity, a woman in her 20s would need to save approximately £1,300 extra per year in order to close the gender pensions gap. However, this average amount increases depending on age.

The personal pension income gap was 63% in FY 18/19, compared to 46 per cent in FY 14/15, and, the investment and earnings income gap between male and female pensioners increased from five and eight per cent in FY 2014/15, to a massive 61 and 74% respectively. Suggesting that women are not as capable of making savings and investments due to low income which results in lower level of pensions.