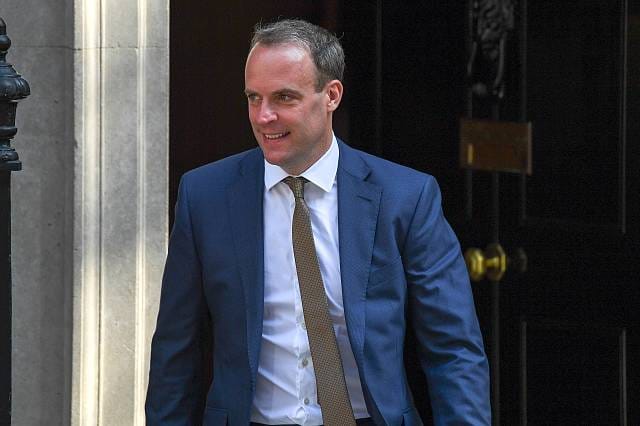 Flight to evacuate Britons from China will go ahead this evening

The government has announced that a flight to bring Britons back home from coronavirus affected Wuhan has been rescheduled.

Domini Raab the foreign secretary has confirmed the flight that was supposed to have left on Thursday morning, will now depart Wuhan on Thursday evening at 9pm GMT.

An estimated 200 people will be flown to RAF Brize Norton in Oxfordshire and will land Friday morning.

The British prime minister’s spokesman said the Chinese authorities have been asked to allow non British partners and spouses to be allowed to leave also.

The No.10 spokesman said, “We have pressed that point with the Chinese authorities.”

It was reported on Thursday morning that all Chinese regions are now infected with coronavirus. 170 people are confirmed to have died with 7,711 confirmed cases.