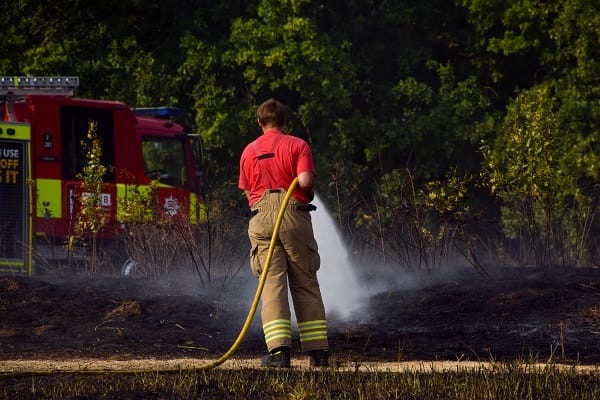 Firefighters have been urged to reject the pay offer of 5% which is an increase of 3% in a series of briefings which start on Tuesday.

Leaders of the Fire Brigade Union (FBU) are recommending their members to not accept the latest pay offer as it does not offer “fair pay for the fire service.”

FBU general secretary Matt Wrack said, “At a time of such high inflation, the executive council does not believe that the revised offer represents fair pay for the fire service.

“When inflation is taken into account, the 5% offer still represents a further significant cut in real wages and follows years of austerity, pay stagnation and a decline in real wages.

🚨 TODAY 🚨: Protest outside @beisgovuk against existing anti-union laws, and the new ones threatened by the government.

“Firefighters and firefighters control have already lost pay worth 12% (£4,000) in real terms over the last decade and, having worked on the frontline throughout the Covid crisis, the executive council firmly believes that now is the time for our employers and central Government to deliver fair pay.”