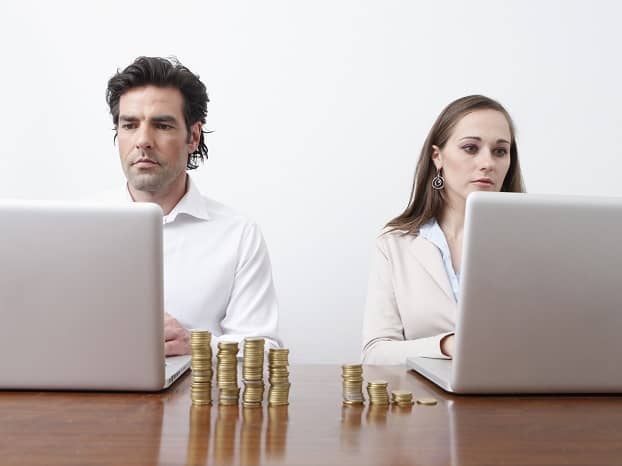 The FCA plans to introduce a new ‘simplified advice’ regime for stocks and shares ISAs in an attempt to make regulated advice more affordable.

The regulator believes the reforms could encourage savers holding “excess cash” to invest the money for the long-term.

Features of the proposed simplified advice ISA regime the regulator is consulting on include:

Tom Selby, head of retirement policy at AJBell, comments: “The FCA has hopped in its DeLorean and gone Back to the Future with plans to create anew simplified advice regime. It is over adecade since the regulator, then called the ‘Financial Services Authority’, set out final guidance on the first version of simplified advice, designed to accompany the Retail Distribution Review (RDR) reforms.

“Back then simplified advice failed to take off, in part because firms who offered simplified advice would have had to take on exactly the same level of liability as firms offering ‘full fat’ advice. Under the 2011 version of simplified advice, minimum qualification requirements were also identical, regardless of how complex the recommendations were.

“In bringing simplified advice back from the dead, the FCA wants to make a dent in the advice gap by encouraging more firms, no-doubt including major high street banks and building societies, to step into the advice market. In turn, the regulator will be hoping more people will take advice and invest for the long-term, rather than stashing their savings in cash and risk seeing it eroded away by inflation.

“While stripping back qualification requirements and creating a narrow set of investment options may be enough to tempt some firms into the market, the regulator will likely have its work cut out assuaging concerns about liability. Ultimately if something goes wrong, it is the firm offering the advice – whether simplified or otherwise – that will be on the hook.”