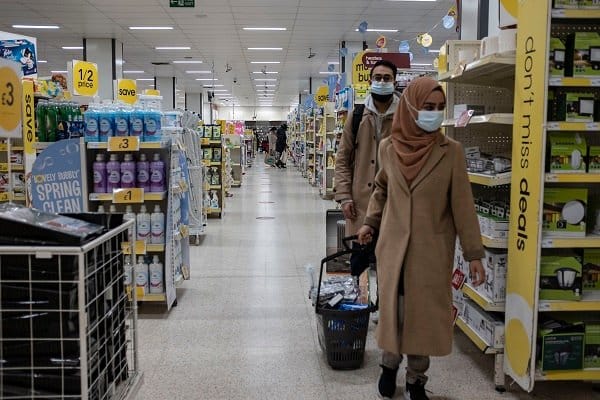 Experts are warning new XBB1.5 Covid variant from the US has seen cases double in a week which is evading the immune system as it is evasive and if better at infecting then other subvariants of the virus.

Data from the US Centers for Disease Control and Prevention has confirmed that the new subvariant could be of concern this year as it is now responsible for more than 40% of cases in the US.

Dr Eric Feigl-Ding who is a US based epidemiologist wrote, “Wow. XBB.1.5 more than doubled across the United States in 1 week, now – 40%, out-competing all variants.”

The scientist added, “We’ve not seen such rapid growth of a variant since Omicron BA.1 a year ago.

British epidemiologist Tim Spector has also warned, that “XBB could be the new variant to watch out for .. in 2023.”

Dr. Michael Osterholm, an infectious disease expert at the University of Minnesota, told Reuters, “Ironically, probably the worst variant that the world is facing right now is actually XBB.”

Yunlong Cao, a biochemist at Peking University said, the subvariant “appears faster and more sustained than any of the variants since Omicron’s first wave [BA.1] last January.”

Ukraine confirms Russian forces have captured Soledar which has ‘seen...

Businesses admit ‘fear’ of bad press if they...