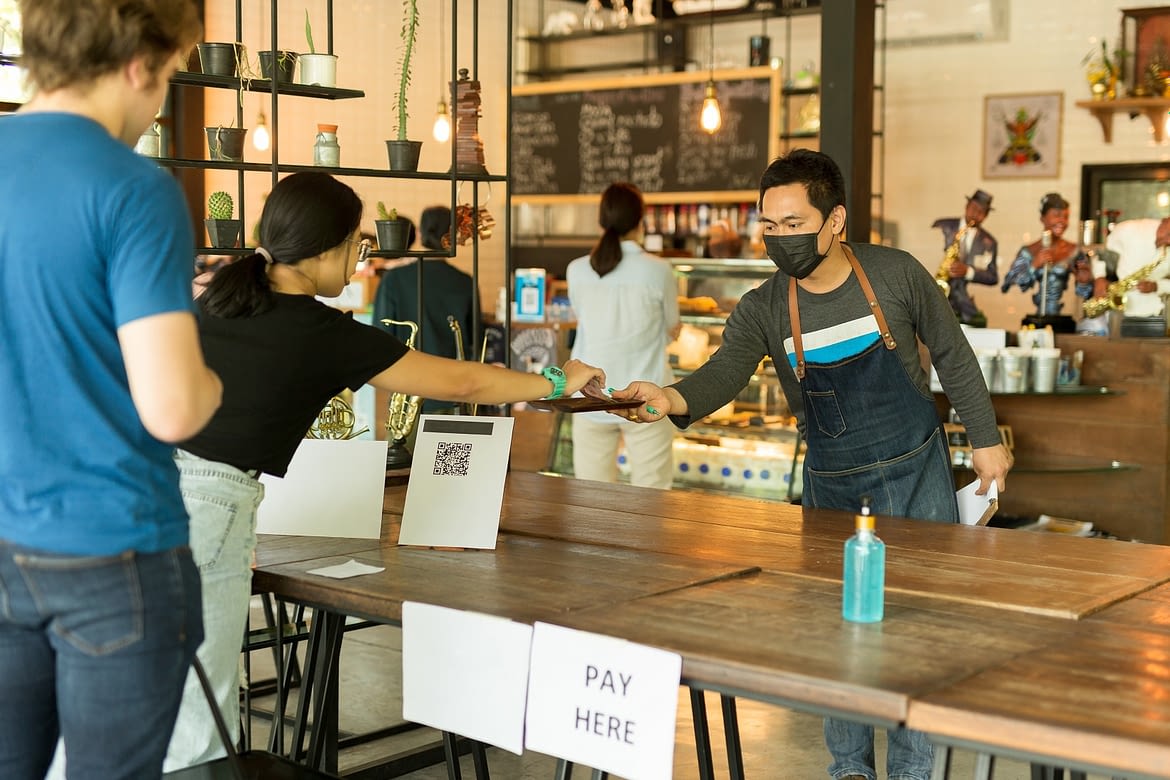 Expert warns London businesses are ‘between the rock and hard place’

Care Minister Helen Whately told MPs that the capital is moving from “medium” to “high” risk, and from midnight on Friday London will be placed into a “tier 2 lockdown” which will effect millions of people and businesses.

The Mayor of London told the London Assembly that he expects Government confirmation today that London will move to Tier 2, high alert status, and with London MPs having been reportedly briefed this morning.

As such, the London Chamber of Commerce and Industry (LCCI) has warned what the tier 2 implications will be for London business.

Richard Burge, Chief Executive of the LCCI told LondonLovesBusiness, “With no non-household mixing allowed indoors and a reduction in journeys on public transport requested, Tier 2 will hit London’s hospitality sector hard, particularly in its centre. There is bound to also be an impact on retail.

“Hospitality businesses are between the rock and hard place. Their trade is impacted by the restrictions, yet there’s not sufficient support available to help them to stay open. Many would rather be in a Tier 3 area, as at least if they were required to close by law they would be able to access grants and the more generous furlough scheme.

“The Chancellor must realise his funding packages are focused on recovery, but for the next few weeks we will not be recovering, we will be surviving – and his financial support must reflect that reality or businesses will fail.  He must urgently reassess what support is available, particularly to the hospitality sector, in a Tier 2 area.

“The Government must also end the 10pm curfew to allow longer trading, as whatever evidence basis they are working from will now have changed due to the consequence of Tier 2 restrictions.”