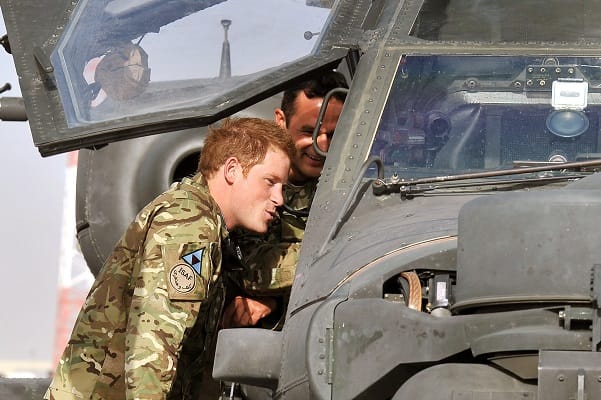 A furious former Royal Marine Commando has been “evacuated from Kabul” in Afghanistan over fears of any “potential reprisal attacks on ex-forces” over Prince Harry’s revelations in his book Spare.

Prince Harry described those he killed in Afghanistan as “chess pieces taken off the board, bad guys eliminated before they kill good guys.”

Former British Commando Pen Farthing blasted the “idiots who made dumbass comments” in favour of Harry.

Farthing has been working in Afghanistan in Operation Ark to help animals in the country to protect and remove them from shelters to “bring about some good,” for the past 18 months.

Fathing posted, “To the idiots who made dumbass comments in support of #PrinceHarry in my tweet, know I have had to evac from #Kabul tonight in case of potential reprisal attacks on ex-forces people like me in the wake of his badly judged memoir.. the animals suffer not me.

Hutton told LBC News, “It’s absolutely not the right thing for anyone to be saying, and I’m sure he now bitterly regrets saying that.

“I think it diminishes him, and I think it’s not what we expect from someone who has held the positions of authority and responsibility that he has previously occupied.

“I think it’s a very serious mistake on his part.”

Colonel Kemp added, “The other problem I found with his comments was that he characterised the British Army basically as having trained him and other soldiers to see his enemy as less than human, just as chess pieces on a board to be swiped off, which is not the case.

“It’s the opposite of the case.”