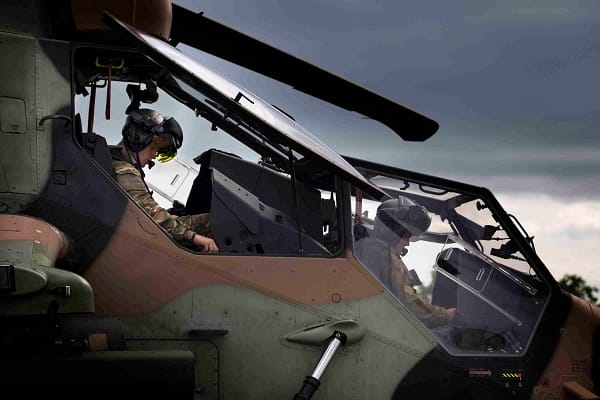 Maj Gen Chapman, former head of counter-terrorism at the Ministry of Defence has Prince Harry has broken “at least four values of the military” in his memoir book where he claims that he killed 25 people in Afghanistan whilst serving as an Apache helicopter pilot.

Prince Harry’s has been branded as “naively stupid” and “disloyal” over his book called Spare and he has been warned that this opens him up to “every jihadist and nutcase out there.”

Maj General Chapman said that Prince Harry’ claims has broken the values of loyalty, integrity, and selfless commitment and the respect of others.

Conservative MP for Beckenham Bob Stewart said that “real soldiers” tend to “shy away” from revealing such things.

Prince Harry described the “din and confusion of combat” and said that those he killed were not “people” but were “chess pieces” which had been taken off the board.

He said that he would watch a video of every “kill” from the camera which is attached to the Apache helicopter.

In his book he said, “It seemed to me essential not to be afraid of that number. So my number is 25. It’s not a number that fills me with satisfaction, but nor does it embarrass me.”

Bob Stewart who is a former Colonel told the Daily Mail, “I wonder why he is doing such things.

“Real soldiers tend to shy away. People I know don’t boast about such things. They rather regret that they have had to do it.”

Colonel Stewart,  served seven tours in Northern Ireland and led UN troops in Bosnia and was stationed  added, “I feel really sad for the King. Because the King is a good man. I have met him a few times, he was my colonel of the regiment.

“He is a very sensitive decent man and this will be really hurting him a great deal, all this furore.”

Speaking to Times Radio, Maj Gen Chip Chapman, a platoon commander in the Falklands conflict, said, “We have a code of conduct. It’s the values and standards of the military and he’s broken at least four of those values that include respect for others, integrity, loyalty, and selfless commitment.

“You can’t be any more disloyal, either both to the Crown and the Crown being a member of your family, so from both of those perspectives it’s not really good.”

He added, “It’s crassly and naively stupid from Harry, his publishers and his ghost writer.”

Former Royal Marine Ben McBean, who served in Afghanistan with Harry him that he needs “to shut up.”

McBean tweeted, “Love you Prince Harry but you need to shut up! Makes you wonder the people he’s hanging around with. If it was good people somebody by now would have told him to stop.”