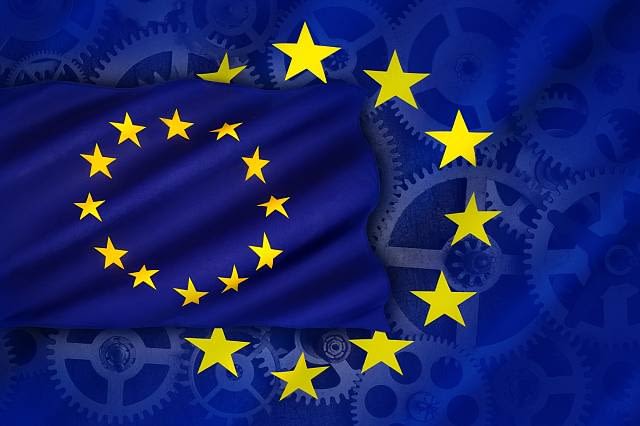 EU votes to allow Brits into Europe for 90 days

The European Parliament has voted to allow Brits to enter the EU for short periods without the need for a visa, whether the UK leaves with a no-deal or a deal.

A three-month visa will be conditional that the UK does the same for their citizens.

The BBC reported the new legislation will allow trips to the EU for up to three months only, Brits will still need to pay £6.30 every three years to travel to the EU after Brexit.

However, should the UK leave without a no-deal new rules will apply to Brits bringing food back into the UK.

EU officials red tape states that all of a sudden and over night Brits could be bringing in “some very serious diseases into the EU.”

A senior EU official said, “You will have to pick and choose what you’re bringing back from the UK.

“Any animal-based product is something you will not want to put into your luggage if there’s no deal.

“There will be no import of any ham, sausages or other delicacies. That’s the end of that.

“It’s not to annoy anybody. The reason is you can bring some very serious diseases into the EU by bringing these types of products.”