Home Business NewsBusinessAviation News Emirates will ‘probably’ have to cut up to 9,000 jobs 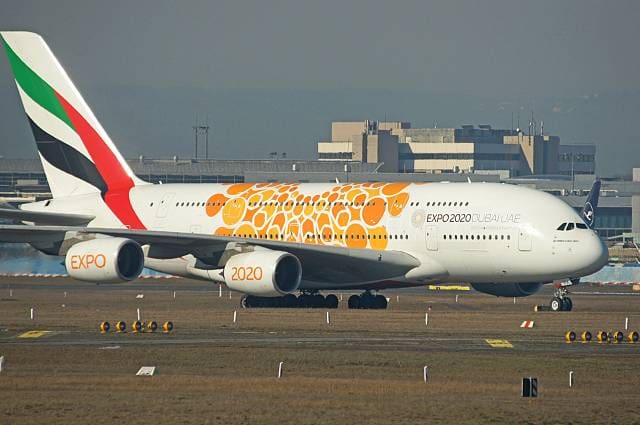 Emirates have said due to the impact of coronavirus they have announced that they will “probably” be forced to axe around 9,000 jobs.

Sir Tim Clark told the BBC, “We will probably have to let go of a few more, probably up to 15%.”

Emirates axed staff as countries shut down their airspace as the virus spread globally grounding thousands of other airlines across the globe.

Sir Tim acknowledged to the BBC that Emirates who are owned by a Dubai sovereign wealth fund, was “not as badly off as others” and are “heading for one of our best years ever” prior to the pandemic.

In March the airline said in a statement, “We have endeavoured to sustain the current family as is … but have come to the conclusion that we unfortunately have to say goodbye to a few of the wonderful people that worked with us.”