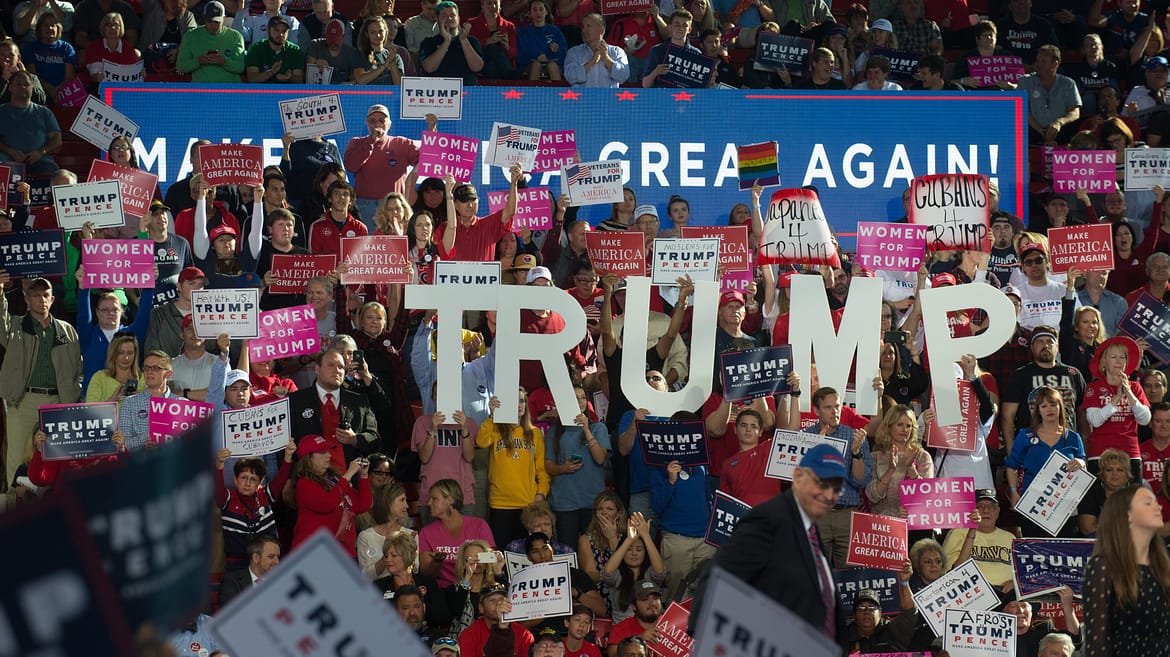 How does the rest of the world feel about the change?

Donald Trump has won The White House and the rest of the world has begun to react to the news.

“We heard [Trump’s] campaign rhetoric while still a candidate for the US presidency, which was focused on restoring the relations between Russia and the United States,” President Putin said.

“We understand and are aware that it will be a difficult path in the light of the degradation in which, unfortunately, the relationship between Russia and the US are at the moment,” he added.

German defence minister Ursula van der Leyen called the result a “huge shock” while another member of Reichstag’s foreign affairs committee warned that “geopolitically we are in a very uncertain situation”.

Other right-wing fringe and nationalist leaders were delighted about the news.

Leader of the French right-wing National Front, Marine le Pen, offered her congratulations to the president elect and the “free American people”.

Ukip’s Nigel Farage has been an avid supporter of Trump and appeared at some of his campaign rallies. He said the result was part of the “two big political revolutions of 2016”, referencing the EU referendum in the summer.

Israel follows many of the US elections due to the huge amount of dual citizens in the country. Trump has said he will broadly continue current US policy in the Arab-Israeli conflict.

Politician Yakuda Glick from the party Likud said: “It appears the American people are tired of hypocrisy and political correctness and prefer straight talk.”

Over in China the news wasn’t welcomed. Chinese State Media said that the election has shown that the American democracy is in crisis, “rebelling” against the country’s political and financial elites.

Former Swedish Prime Minister Carl Bildt took to Twitter saying: “looks like this will be the year of the double disaster of the West.”