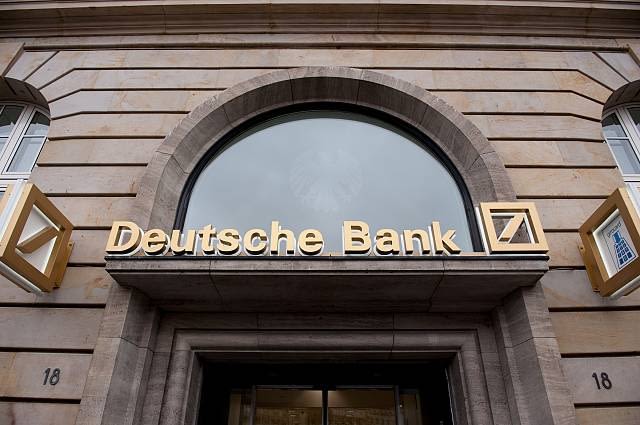 Under the new Chief Executive Christian Sewing, Germany’s largest lender has axed 2,100 jobs since the start of the year, delivering roughly half of its full-year target of reducing its workforce by 4.7 per cent in 2018.

“We’re making important changes to our core businesses as promised, we’re headed in the right direction on costs, and our balance sheet quality is strong,” Sewing said today.

The lender added that it was “on track” to slash another 1,500 from its total headcount to dip below 93,000 by the end of the year.