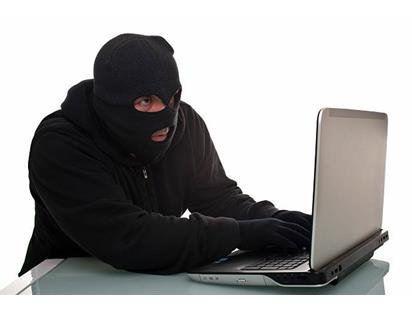 Cryptojacking skyrockets to the top of the attacker toolkit

“Cryptojacking is a rising threat to cyber and personal security,” said Mike Fey, president and COO, Symantec. “The massive profit incentive puts people, devices and organizations at risk of unauthorized coinminers siphoning resources from their systems, further motivating criminals to infiltrate everything from home PCs to giant data centers.”

Symantec’s ISTR provides a comprehensive view of the threat landscape, including insights into global threat activity, cyber criminal trends and motivations for attackers. The report analyses data from the Symantec Global Intelligence Network™, the largest civilian threat collection network in the world which tracks over 700,000 global adversaries, records events from 98 million attack sensors worldwide and monitors threat activities in over 157 countries and territories. Key highlights include:

“Attackers could be co-opting your phone, computer or IoT device to use them for profit,” said Darren Thomson, CTO and VP EMEA at Symantec. “People need to expand their defenses or they will pay for the price for someone else using their device.”