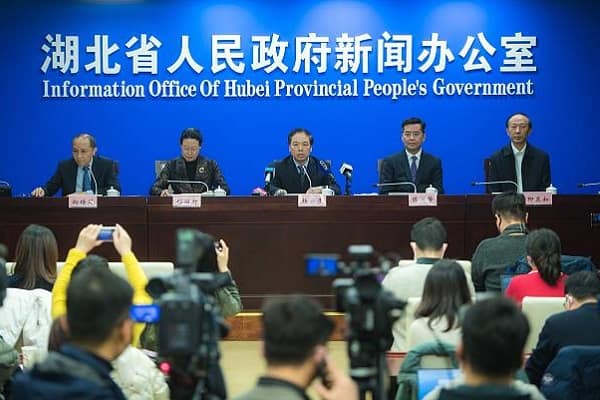 The Chinese government have said they are to lift the Hubei province lockdown after two months from midnight, as cases of coronavirus are subsiding.

Those who free of the virus will be allowed to leave, the government said. However, Wuhan which is where coronavirus originated from on 31 December will remain locked down until 8 April.

The move to end the lockdown is encouraging as it demonstrates that the Chinese authorities got it right implementing the drastic draconian measures.

When coronavirus started spreading which raged for weeks in Wuhan and the surrounding cities, saw hospitals overwhelmed within days and the city was sealed overnight.

Trains services and flights were all cancelled, and vehicle checkpoints were in place and no one was allowed in or out of the province.

Authorities are now concerned of the virus returning back to China from those returning from overseas. Beijing and Shanghai will impose a 14-day mandatory quarantine for everyone that returns.

Those who live alone will be the exception as they can self-isolate at home. The Chinese government have announced work has restarted on about 90% of major public construction projects, except Hubei province.

Spain is now the second highest country in the world with the total number of deaths now standing at 3,434 over coronavirus.

On Wednesday, 738 more deaths were announced in just 24 hours. The death toll has now surpassed China which has a recorded number of 3,285, whilst Italy has the most deaths totalling 6,820.