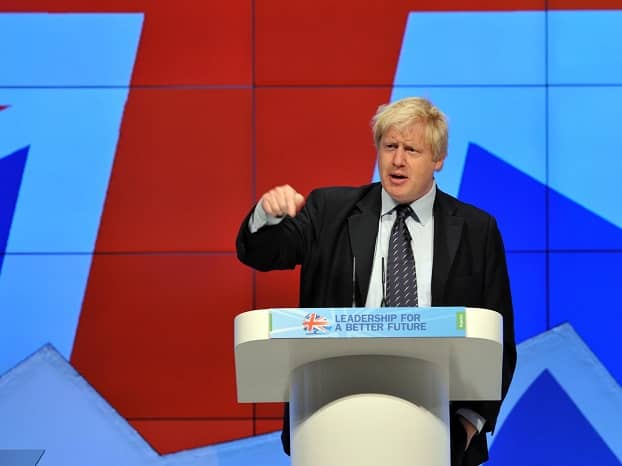 British taxpayers will foot £2.4bn SHOCK bill if the UK stays in the EU, claims Boris

The UK stands to lose an eye-watering £2.4bn if the UK stays in the EU, former London Mayor Boris Johnson has claimed.

Johnson, one of the most high profile Leave campaigners, will say that British taxpayers will be hit by a £20bn black hole in case they decide to vote remain.

Johnson will say: “The risks of remain are massive. Not only do we hand over more than £350 million a week to the EU, but if we vote to stay the British people will be on the hook for even more cash. It is a triple whammy of woe: the eurozone is being strangled by stagnation, unemployment and a lack of growth, it could explode at any time and we will be forced to bail it out.

“The botched bureaucratic response to the migration crisis means the Eurocrats are demanding even more of our money. And now we find that there is a £20 billion black hole in the EU’s finances.”

Johnson will add: “If we vote to stay in the EU we will be forced to hand over even more money to Brussels. If we Vote Leave we can avoid this extra £2bn bill from Brussels, take back control of our money and spend it on our priorities like the NHS.”

The EU referendum will be held on 23 June.