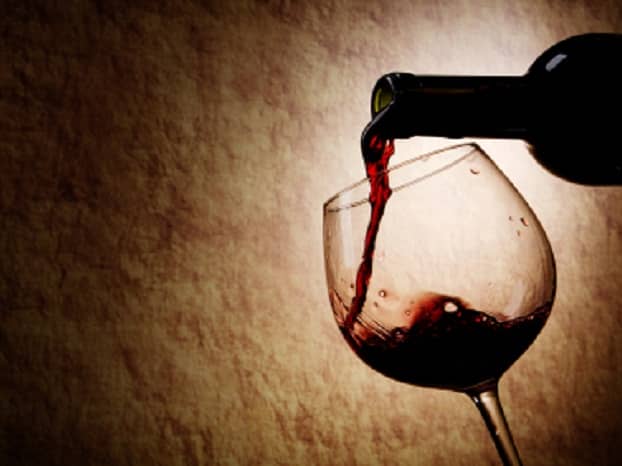 A freedom of information request by the Daily Mail has revealed that more than 137,000 officials spent four times more than in 2002 using “government procurement cards”.

Some glaring expenditures include officials at the Department for Culture, Media and Sport spending £927 on a single picture frame and the Planning Inspectorate spending £646 on a specialist ergonomic chair.

Home Office officials spent £1,655 for a stay at the luxury Hilton Rose Hall resort and spa in Jamaica’s Montego Bay and £10,000 a month was spent by the Department for Education on shopping vouchers for a staff rewards scheme.

Margaret Hodge, chairman of the Commons public accounts committee, said: “We investigated the issue last year and were assured things were getting better.

“The idea that people are drifting back into old habits is so depressing. Civil servants have got to start walking the walk and not just talking the talk on this.”

A spokesman for the Cabinet Office said: “Procurement cards allow public sector workers to pay for low value items in a controlled, secure and efficient way – when used effectively, they save organisations money.

“Since May 2010 we have tightened the controls on the use of cards and implemented new cross Whitehall standards, a taskforce to tackle fraud, and a group that monitors the spend and activity on cards.”