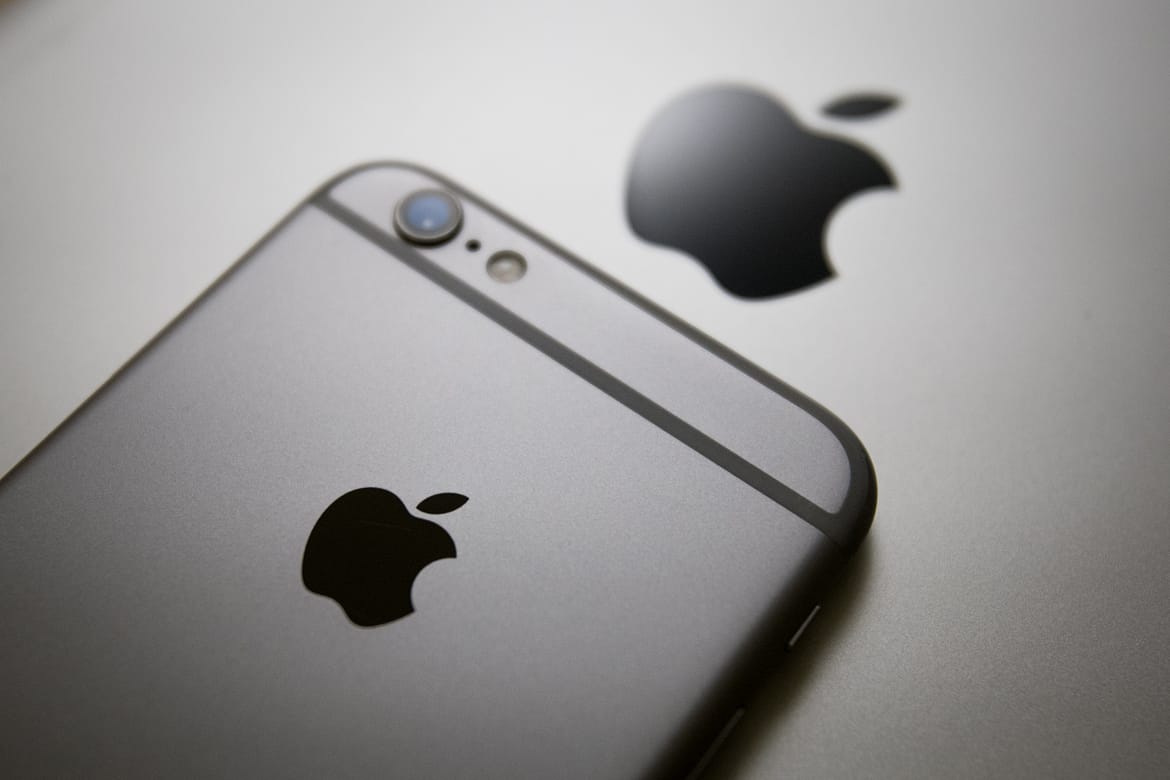 Apple set to start making iPhones in India, according to state government

Apple is set to start making iPhones in the southern Indian state of Karnataka, the states government has revealed.

Ministers have said that Apple will start an initial operation in the state, in April.

Apple has a two per cent share of India’s mobile phone market.

The tech giant has yet to confirm the plan, the company said it was keen to “invest significantly” in India.

Priyank Kharge, minister of information technology and biotechnology in Karnataka, told the AFP news agency: “We have an understanding with Apple and we expect them to start manufacturing in Karnataka by the end of April.”

Apple hasn’t been able to build their own branded stores in the country due to many different rules which curb activities of foreign companies.