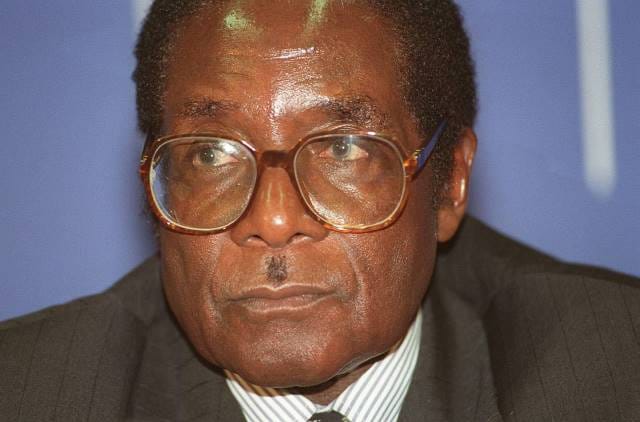 Robert Mugabe, the Zimbabwean independence who was the country’s former president, died this morning aged 95.

Mugabe was undergoing treatment in a hospital in Singapore since April.

The former president, who is a divisive character, was ousted in a military coup in 2017 after 37 years in power.

Jabulani Sibanda, the former leader of the War Veterans’ Association which has been associated with past election violence in Zimbabwe, said the country had lost its liberator.

“It is very sad that we have lost a former president. We have lost a hero who stood up for the liberation of [Zimbabwe] and the oppressed people of the world,” he told the BBC’s Newsday programme.

“Yes, there are things that I disagree with him over. But at the same time we can explain each [individual] issue as it comes. We have lost somebody who stood up against the colonisation of our country,” he continued.

“He was a fearless man. He stood up against [former UK Prime Minister] Tony Blair and [former US President] George W Bush over the issue of the Iraq war.

“There are things that he did wrong in this country. But we have lost a liberator.”