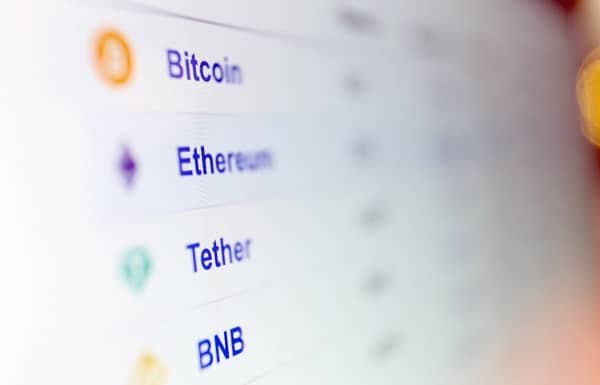 Your guide to avoiding crypto pump and dumps

With the increasing prevalence of crypto, we need to revisit the dangers of investing in assets without research! This article from Investingoal will cover everything you want to know about the infamous pump and dump scheme.

What is a pump and dump scheme?

Pump and Dump schemes are a type of scam in which the asset owner boosts the value of their asset illegitimately to get more people to invest in it before taking out their stake in the asset and leaving the investors with a worthless asset.

Ten signs your next crypto is a pump and dump

1. The owners are anonymous

If you are investing in an unknown company with an unknown owner, it becomes quite challenging to do your research. To avoid being associated with the scam, many of these cryptocurrency project founders utilise fictitious Twitter accounts and third parties to advertise their coins on social media. You might not want to stake your entire financial future on a project if you don’t know who is in charge of it.

2. There’s a sudden rise in non-crypto creators promoting it

You should probably steer clear of any cryptocurrency that your favourite fashion influencer is endorsing, especially because the majority of these influencers are being paid whether or not they include the hashtag #ad in their posts. Also, If we look at some of the most popular celebrity projects, they do not usually do well.

3. The coin does not actually serve a purpose

The majority of cryptocurrency initiatives include a white paper, which is an educational resource published by a business to describe the project’s advantages. If you read the white paper and realise the coin does not solve a specific problem, then maybe they are not worth investing your money in. If they don’t have a white paper, you should probably steer clear of investing.

4. All the promoters are heavily invested in it

Whether you come across people who are extremely enthusiastic about pushing a project, it might be worth having a look to see if they have a sizable stake in it, since it would likely explain why they are hyping it up to be the next Google.

5. The project experiences a sudden unexplained rise in value

When you see an asset curve tick upwards that is not an indication of how well it will do in the future! Your research into the asset’s value should be based on how useful it is and not just on whether it made money in the past. A lot of people that experience FOMO (fear of missing out) and invest when they see this rapid rise in price have their investment plummet to zero the next day.

6. The owners actively block any criticism or negativity around the project

Nowadays, a lot of these cryptocurrency ventures have private communities on platforms like Discord where they actively promote the idea by guaranteeing everyone gains money. Everyone in those groups seem to have a very positive attitude about the project, but this isn’t because the project is great; rather, it’s because moderators are hired to maintain the upbeat atmosphere to draw in more investors.

7. They only have paid news coverage

If you find that the only coverage a project is getting is paid for, it might be a sign that no one actually cares about the project. This could be down to how unoriginal the project is or because it is a scam, either way, you want to avoid it.

8. No one is really developing the project further

If you observe that the owners are more concerned with your money than they are with creating a successful project, you might want to avoid investing in anything they are trying to sell you. A lot of scam crypto owners work really hard to market a useless product, rather than put in the effort and develop something worthwhile.

9. They don’t appear on the credible crypto exchanges

Checking all the popular crypto exchanges like Binance, Coinbase, FTX and Kraken could give you a good indication of whether the project is a scam or not. These exchanges do a decent job of weeding out all the scammy coins, so be wary of any coins that are not listed on them.

10. The owners or promoters were involved in previous scams

A simple Google search of the project owner’s name followed by the word ‘scam” will show you any previous scams they might have been a part of or associated with. Use this to educate yourself on potential scammers and influencers that are promoting scams.

Are all crypto projects scams?

There isn’t a straightforward answer to this issue, therefore we advise you to conduct your own research from a number of reliable sources before making a decision. Only invest what you can afford to lose because cryptocurrency ventures include inherent risk just like any other investment.