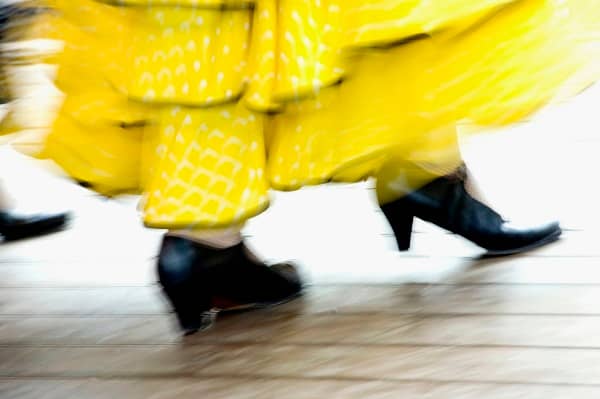 In this 10th edition of our Deadline to Breadline research, we’re continuing to uncover detailed insights into UK consumers, and helping you understand how this information could affect your interactions with clients.

Laura Suter, head of personal finance at AJ Bell, comments on the L&G report on financial resilience among women: “The report lays bare just how financially vulnerable people are, but particularly women, who are just 14 days away from the breadline if they lost their jobs. With a recession looming and bringing with it inevitable job losses, it’s a harsh reality that people will lose their incomes in the next year and find themselves financially adrift.

“We know that the pandemic already widened the gap between men and women’s finances and it appears the next crisis – the cost-of-living squeeze – is only exacerbating that. On average women earn less, are more likely to work part-time, and are more likely to taking on the caring responsibilities, which all adds up to having less disposable income and far less in savings and investments. This means they don’t have a cushion to fall back on should they lose their job or see a large rise in costs.

“While the report shows women are being thrifty at the moment and cutting back on both luxuries and essentials at a greater pace than men, those cutbacks can only go so far. With prices rising all around us, most of those cost savings will be swallowed up by higher bills, rather than being funnelled into savings.

“There are huge long-term implications for this. If women already have less money and then are hit harder in the current cost-of-living crisis, it means they are far less likely to be able to put money away for the future in their pensions or investments. The research found the average woman has less than half the pension pot of the average man. In reality women should have bigger pension pots as they live longer and so will tend to spend longer in retirement.

“The research found that three-quarters of people hit by both the pandemic and the cost-of-living crisis had cut their savings contributions, while one in three have reduced their pension contributions. There’s a real risk that people are making cuts now that will have catastrophic long-term impacts. Anyone cutting their pension or savings contributions needs to think about the future impact this will have and have exhausted other cost cutting moves before doing so.”