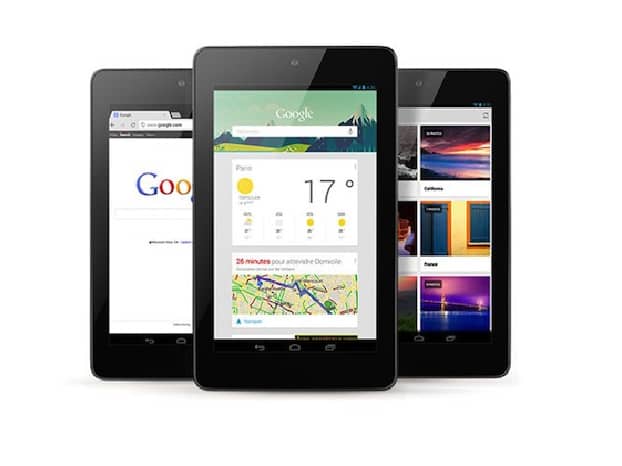 All you need to do is give a dating tip and you could win a Google Nexus 7!

What’s the saying? Out with the old and in with the new? Not only is that useful business advice but we agree that a new year is all about new beginnings and keeping up with the times.

We know what you’re thinking- between all the commutes, meetings and client lunches, who has time for dating? But did you know that there are 15 million singles in the UK, among which are many single professionals with agendas just like yours. Your 9 to 5 cannot be the excuse to all your problems.

Searching for someone special in your hectic lifestyle can be tough, its times like these that eHarmony’s mobile app could become incredibly useful. Visits to the website from people using mobile devices in London increased by well over 45% in 2012. Being able to find a partner on the go just got easier.

Its official, according to a team of five researchers, online dating has lost its stigma. Online dating is now the second most common method of matchmaking, just after personal introductions through friends. Did you know that one in five relationships in the UK now begin online? So why don’t you have a go at dating in London with eHarmony?

And for this reason we have teamed up with the online dating experts, to offer one lucky reader a Google Nexus 7 along with a one year subscription to eHarmony to put this new mobile app to the test. You can always give the membership to someone deserving if you are already happily taken. The Nexus’ sleek 7 inch display and all-day battery life the Nexus 7 is the perfect device to ring in the New Year with.

Entering the competition is easy and each method you do gives you another chance to win:

“What is your no-fail tip for fast living singles looking for a great first date?”