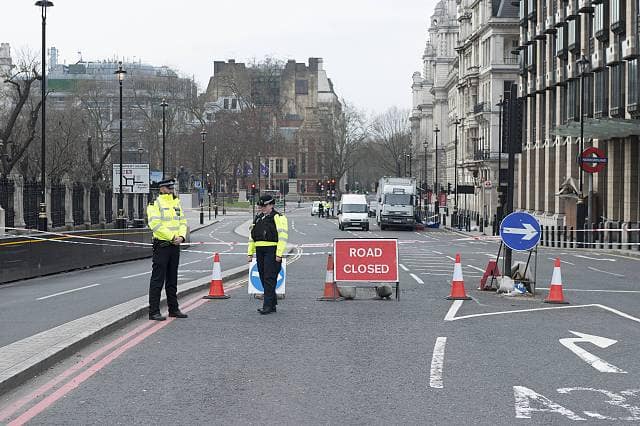 The Telegraph has revealed that Khalid Masood, the man behind the Westminster attack was investigated by MI5 due a plot which aimed at blowing up an Army base using a remote-controlled car.

Khalid Masood, killed four people in Wednesday’s attack. It is also understood that he was probed six years ago over the alleged connections to four al-Qaeda-inspired terrorists.

Zahid Iqbal, Mohammed Sharfaraz Ahmed, Syed Hussain and Umar Arshad, were jailed for a total of 44 years in 2013. This was after admitting to plan a bomb attack on a Territorial Army base in their hometown of Luton.

Masood moved to the town in 2009, he lived a few hundred yards from one of the ringleaders.

Last week, Prime Minister Theresa May said Masood had been investigated by the security services for having links to “violent extremism”.