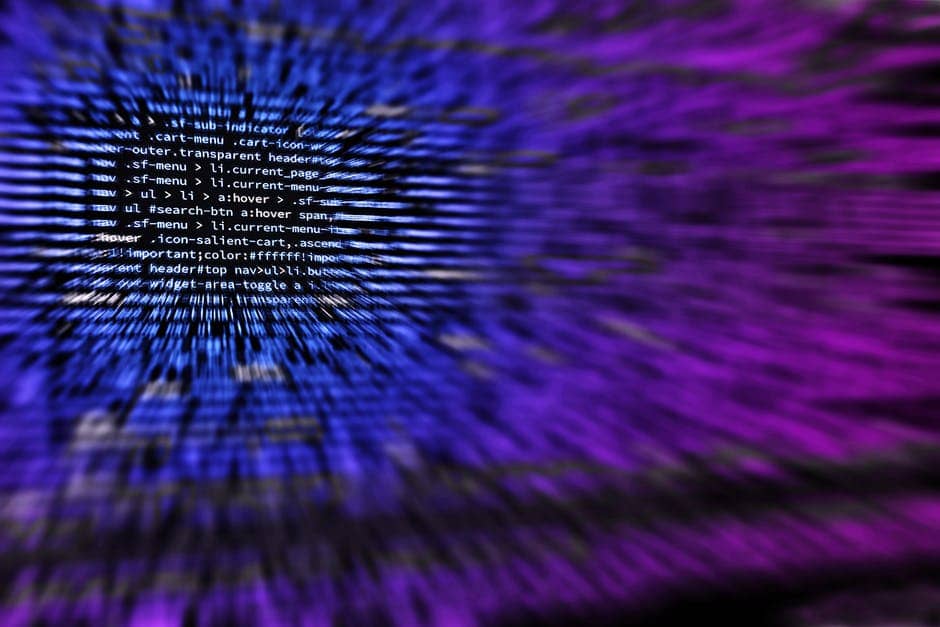 Voter registration site could have been hacked

A voter registration site in the lead up to the EU referendum could have been hacked in a cyber foreign attack, according to MPs.

The “register to vote” site crashed on the 7 June last year, this was just before the deadline for people to sign up to vote.

The UK government as well as electoral administrators believe the crash was due to a surge of people trying to gain access to the site.

However, MPs on the parliamentary Public Administration Committee have said a foreign cyber attack should not be ruled out.

This suggestion came about in their report at the end of their inquiry into Lessons learned from the EU Referendum.

The report and published evidence does not appear to quote anyone saying that the voter registration site could have been targeted by criminal activity.

The Cabinet Office, commissioned its very own report on the crash, it said: “We have been very clear about the cause of the website outage in June 2016. It was due to a spike in users just before the registration deadline.

“There is no evidence to suggest malign intervention. We conducted a full review into the outage and have applied the lessons learned. We will ensure these are applied for all future polls and online services.”