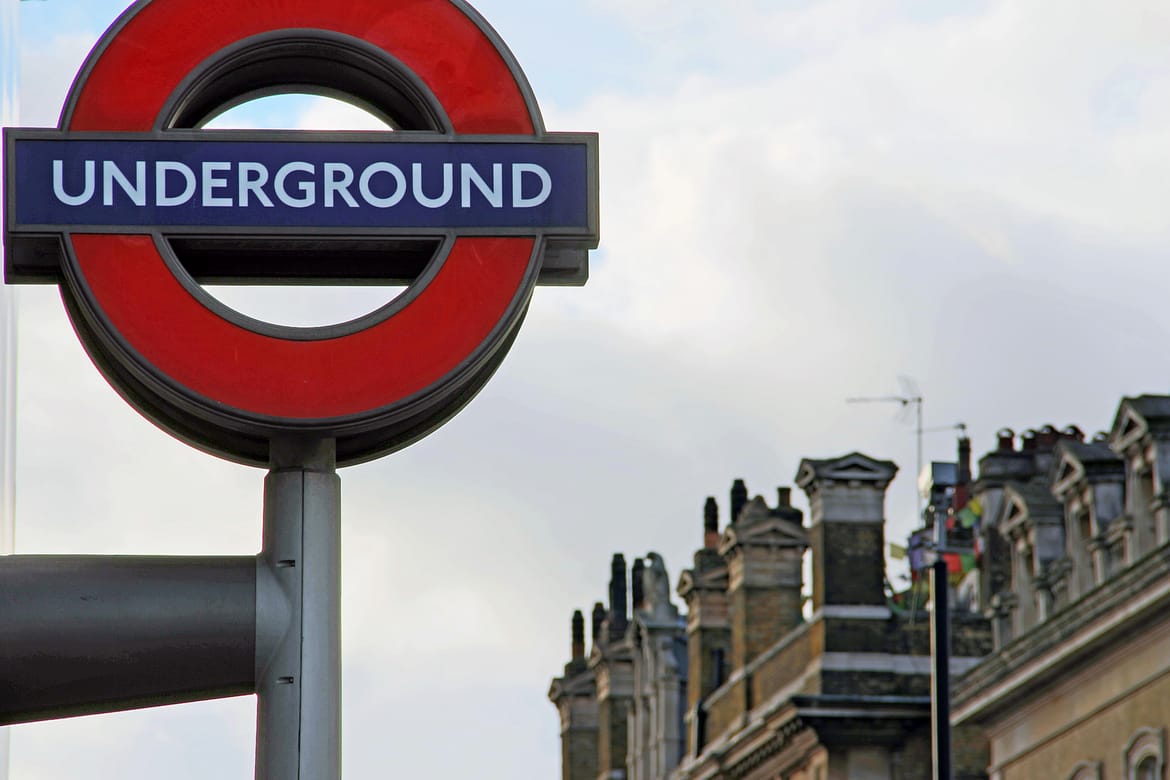 Union leaders are furious over the “most appalling miscarriages of justice”

There is a strike threat after a tube worker tackled a fare dodger attacked three staff members one who had their glasses broken, and most sickening, punched a pregnant woman in the stomach, according to the RMT Union.

The RMT has warned that following this ‘sacking’ which was upheld following an appeal there could well be industrial action. Union leaders who are furious of this unfair sacking have spoken out saying, that this is the “most appalling miscarriages of justice” and will fight this disgraceful dismissal “all the way.”

The RMT further said this sends a direct message to all “to fare dodgers and yobbos that staff can be treated as punchbags.”

The Evening Standard revealed the sacking last month. The member of staff that was dismissed appealed, but it was upheld today by a ‘top level’ inquiry held by London Underground. Two other members of the staff are also facing disciplinary action.

Despite the sacking, the three members of staff being attacked, a pregnant woman punched in the stomach, tube bosses have repeatedly said they do not tolerate violence against staff, furthermore, they also say anyone who takes part in attacks against staff will be prosecuted.

However, tube bosses have strongly denied the pregnant woman was punched.

“We’ve closely viewed the relevant CCTV footage and it is very clear this member of staff was not assaulted. To say otherwise is complete fabrication,” said a senior source.

The general manager for the Jubilee line, Mr Phil O’Hare said: “Following an appeal process the decision to dismiss this member of staff was upheld. Our investigation into this incident included reviewing extensive CCTV footage. We are satisfied that his conduct on that day was not in line with the standards we expect from our staff.

“We take a zero-tolerance approach to violence against our staff but similarly expect our employees to adhere to acceptable standards of conduct and behaviour when dealing with members of the public.”