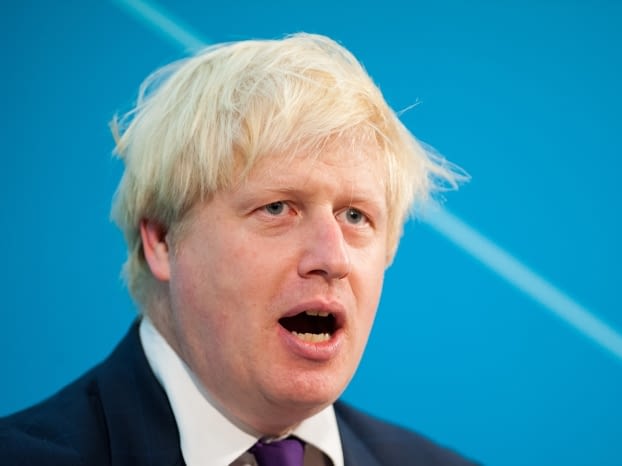 London Mayor Boris Johnson has announced a new fares package wherein children under eleven are to get free travel on all train services in the capital from 2016.

The mayor also confirmed a real-terms fare freeze across Transport for London (TfL) from 2 January next year.

The Mayor said: “Hundreds of thousands of families will also benefit now that we’ve struck a deal to extend free travel for under-11s across all rail services in London.

“By securing this deal on National Rail services, we are taking away the fares confusion for so many and opening up wider travel in the capital for families to enjoy.”

Take a look at the fare changes that come into effect next year:

Pay-as-you-go single fares on the Tube to be frozen, with the exception of Zone 1 only.

Monthly and yearly seasons ticket prices increase by just under 1% on average.

Weekly travelcards will go up by less than 1%.

“I very much welcome the extension of National Rail free train travel to under 11-year olds, ending a long standing grievance for children living in South London.

‘Under 11s already get free travel on the Transport for London (TfL) network but given that there are fewer tube lines in South London, children living South of the river have missed out for too long.”

“Yet while this is a positive step forward the overall fare package reveals the Mayor’s lack of ambition for London.”

“We need to be implementing lower ‘early bird’ fares to help cleaners, security staff and other low paid workers who get to London’s offices hours before most commuters.  Such a policy would also help reduce overcrowding on the Tube.

“Bus users also need to be given a much better deal starting with a one-hour bus ticket.  You can already switch from tube to tube on the same ticket, so it makes sense to allow people to do the same with buses.”

7 Tube nightmares that need to be addressed NOW

Tube Station Rich List – how many millions have Tube stations made from ticket purchases?

[…] Info to that Topic: londonlovesbusiness.com/london-transport-fares-2016-boris-johnson-announces-free-travel-for-children-under-11/ […]