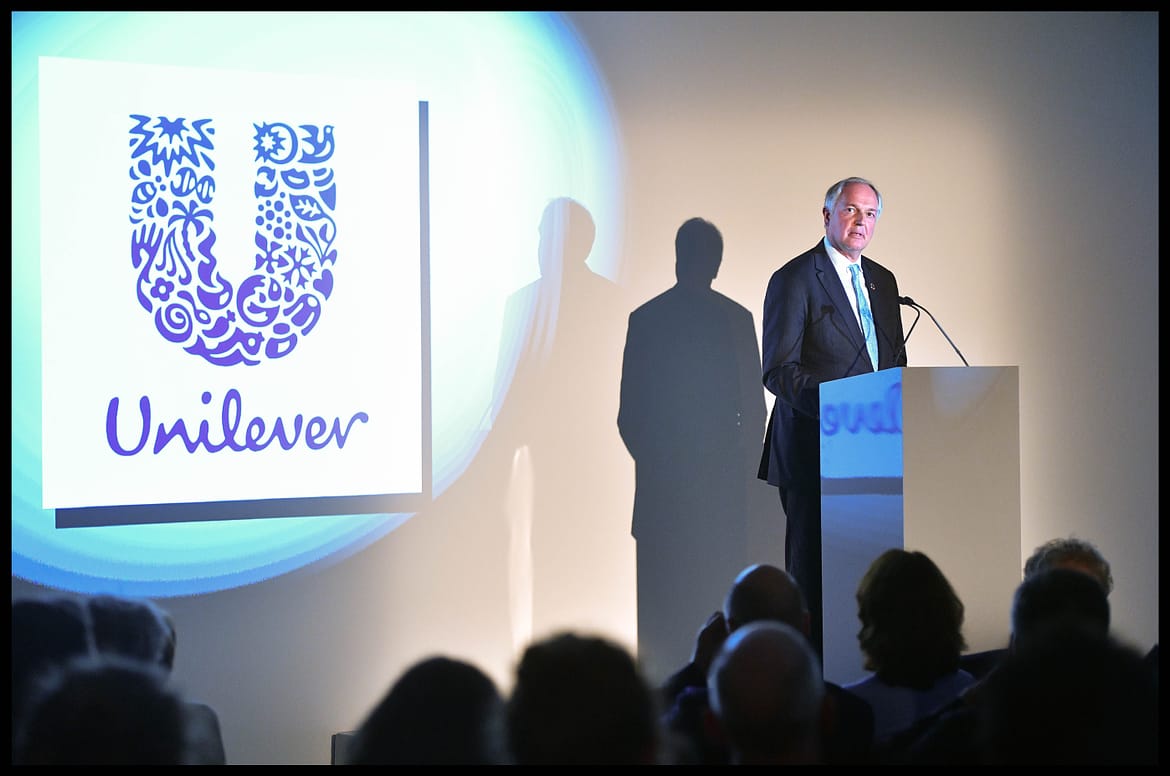 Unilever could see its plans to move to a single headquarters in the Netherlands rejected by shareholders after one of its top shareholders, Aviva, said that it will vote against the firm’s plan.

Aviva, which owns 1.4 per cent of Unilever, has told media that it was not convinced by the decision. Other big institutional investors have also expressed concerns about the same.

“I don’t see logically why any UK shareholder would support their decision to go Dutch, because there is no upside only downside.”

The maker of Marmite and Dove soap has headquarters in both London and Rotterdam, but announced in March that it planned to have just one HQ located in the Dutch city.