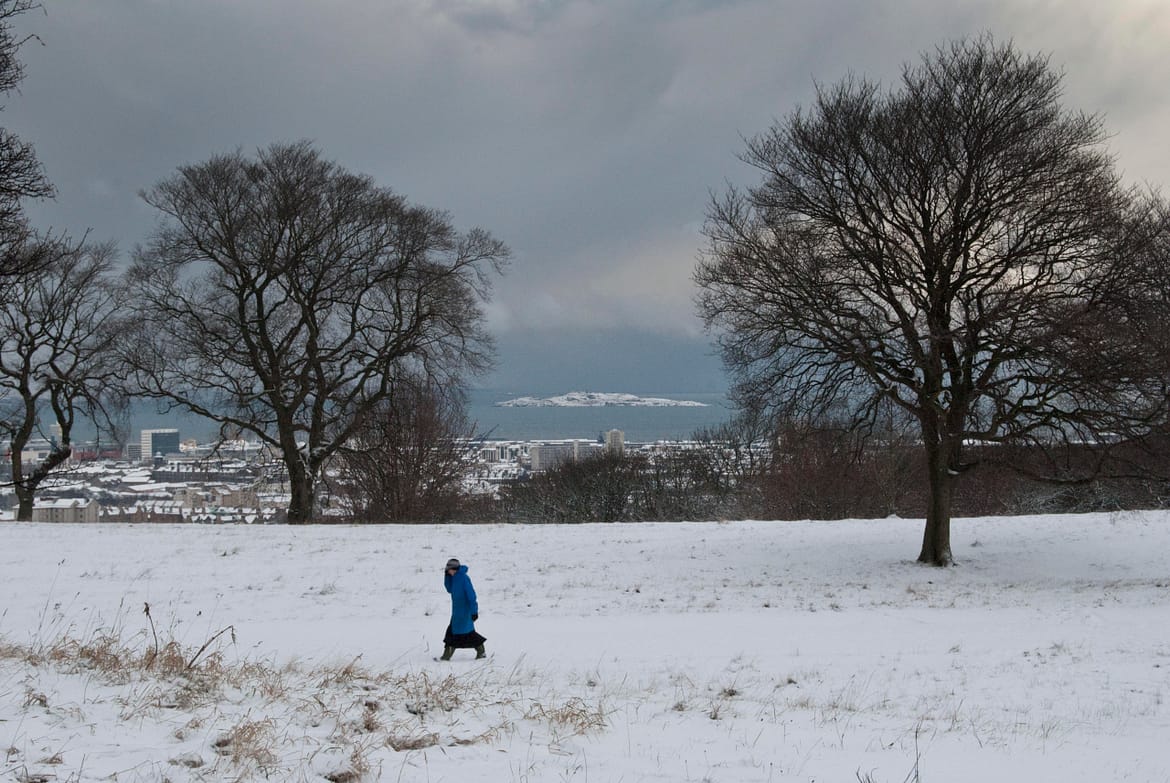 UK weather set to get colder as temperatures begin to plummet

A cold spot of weather is set to hit the UK with temperatures plummeting to their lowest this Autumn, with many towns and cities set to hit below freezing.

Met Office forecaster Luke Mial said it was “time to start wrapping up”.

New forecasts suggest that the UK could be facing its coldest winter in five years. Average minimum temperatures are expected to fall below zero in some parts across the UK.

Winds of 100mph named the Polar Vortex blow in an anti-clockwise circle in the stratosphere above the arctic.

Sometimes these high-pressure systems can be split, making them move down to Siberia and North America.

The jet stream also sees some changes and moves south which brings cold, dry air in contact with warm, moist air and creates the huge jump in temperatures across Europe and the US.

Mial told the Telegraph: “Monday won’t feel particularly warm with temperatures struggling to hit single figures, and clear skies will mean quite a cold night and possibly the coldest of the autumn so far in England and Wales.”

“Tuesday will continue to feel cold so it’s time to start wrapping up as we approach meteorological winter which starts on Thursday.”