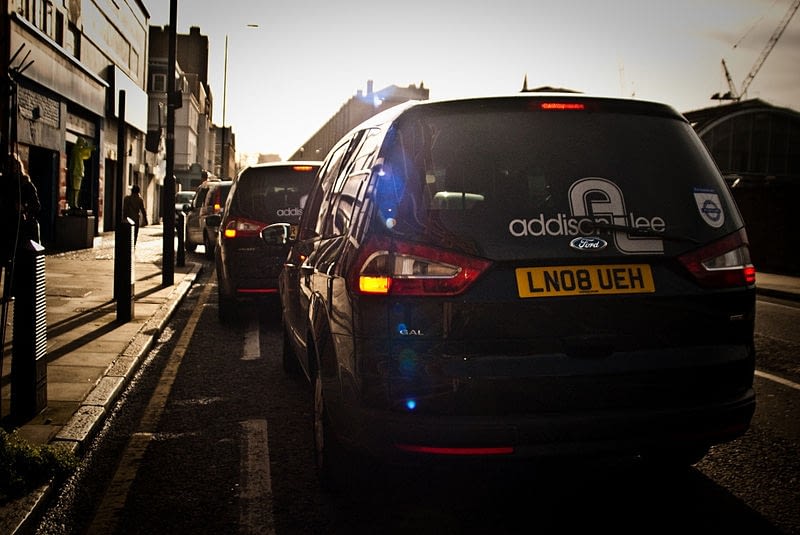 The Employment Appeal Tribunal has rejected an appeal brought by Addison Lee, in which it argued that its drivers are self-employed contractors, rather than employed workers.

The cab company has stated that it is “disappointed with the ruling as we enjoy a positive relationship with the vast majority of our 3,800 driver partners,” it added.

The Employment Tribunal had stated last year that the true nature of the relationship is that the drivers work for Addison Lee, which means that they are entitled to workers’ rights such as the national minimum wage and holiday pay.

“This is another huge win for GMB over bogus self-employment. Once again the courts have agreed Addison Lee drivers are legally entitled to workers’ rights such as the national minimum wage and holiday pay rights,” said the GMB’s legal director Sue Harris.

“Other employers should take note – GMB will not stop pursuing these exploitative companies on behalf of our members.”

Addison Lee another step closer to electrification with new JustPark...

Gig economy ‘on course to surge 300% in three years’

Government must urgently simplify complexities and uncertainties in the gig...