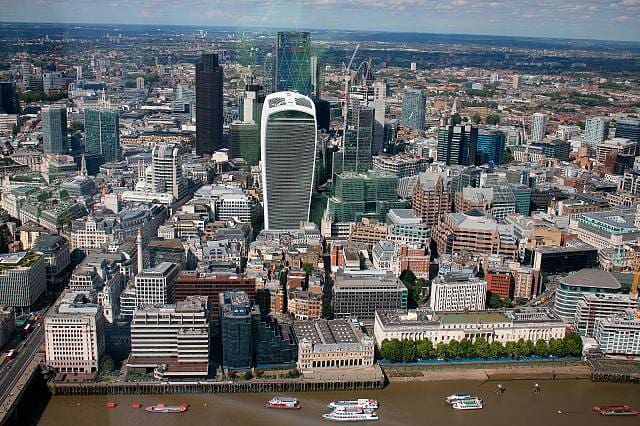 Nearly two-thirds of the UK public think large corporations should only receive bailouts if they agree to protect jobs and cut emissions, according to new polling commissioned by research and campaign group Positive Money, published today.

The polling, conducted by YouGov on behalf of Positive Money, asked UK adults for their views on the government and Bank of England offering financial support to Britain’s largest corporations.

63% of respondents said large corporations should only be given financial support if they agree to certain environmental and social conditions, such as cutting carbon emissions and protecting workers’ jobs.

The polling comes alongside a new report from Positive Money which warns that the Bank of England’s corporate bailout scheme, the Covid Corporate Financing Facility (CCFF), is already failing the government’s commitment to ‘build back better’.

Titled ‘The Covid Corporate Financing Facility: Where are the conditions for the billion £ bailouts?’, the report reveals how Britain’s central back is propping up polluters and subsidising companies making layoffs through the CCFF, which was launched in March to provide privileged financial support to Britain’s largest corporations.

63 of Britain’s biggest companies are currently in receipt of nearly £19bn through the CCFF so far, with more than £76bn earmarked for the scheme in total. Drawing on analysis from ESG consultancy AG, Positive Money’s report reveals that 25 (39%) of these companies have committed to large-scale redundancies, totalling more than 34,000 UK-based jobs.

56% of CCFF funds are currently going towards high-carbon sectors, including airlines, car manufacturers, and oil and gas companies. Analysis from AG suggests that more than 6.9bn trees would need to be planted to sequester all of the carbon emitted by CCFF companies in the 2018/19 reporting year – a feat which would require covering an area three times the size of the UK with trees capable of carbon storage.

In addition to the 63 recipients listed by the Bank of England, the report also shines a light on a range of socially and environmentally irresponsible corporations that have also been given access to public money through the scheme, including multinationals such as soft drinks giant Coca Cola and tobacco company Imperial Brands.