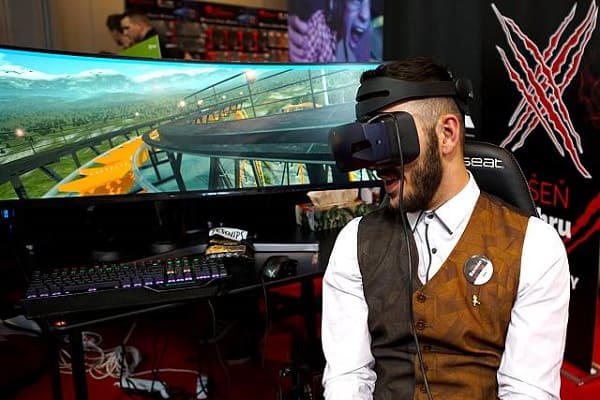 Mobile games continue dominating the video games industry, both in terms of revenue and the number of users.

According to data gathered by GoldenCasinoNews.com, the five leading iPhone gaming apps in the United States hit $9.3 million in daily revenue in June. With more than $2.7 million in daily profit, Fortnite ranked as the top-grossing iPhone mobile game.

Since its release in 2017, the Epic Games` megahit has witnessed a surge in the revenue and the number of players. Statistics show the global player spending of Fornite fans jumped to $44.3 million in April. The popular online battle royal video game also hit 350 million players across the globe as of May.

With $2.42 million in daily revenue last month, Roblox ranked as the second top-grossing iPhone game in the United States, revealed Statista and ThinkGaming data. First released in 2006, the popular kid-friendly creation platform reached more than 290 million downloads and over $1bn in lifetime revenue last year. Statistics show 67% of that amount came from the United States.

Thanks to in-app purchases and microtransactions, the app generated $102.9 million in revenue through player spending in May, a 175% increase year-on-year.

Statistics show that Fortnite and Roblox, as the two leading iPhone gaming apps in the United States, hit over $5.2 million in daily revenue last month.

With $1.4 million daily revenue in June, Coin Master ranked as the fourth highest-grossing iOS gaming app in the United States. The popular free-to-play mobile game, developed by Israeli studio Moon Active, witnessed a surge in the number of downloads in 2020. Statistics show Coin Master was downloaded more than 2 million times worldwide in March only.

Homescapes closed the list of the five top-grossing iPhone mobile games in the United States, with $840,600 in daily revenue last month.