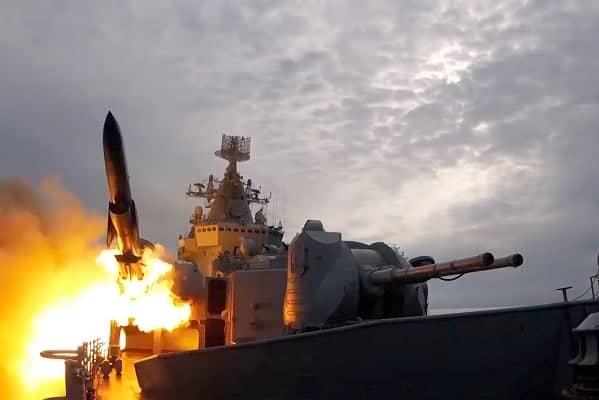 A retired Air Vice-Marshal has warned that the West does not have a “bottomless pit” of weapons and it will be “very difficult militarily” to provide Ukraine weaponry “for more than a year.”

Sean Bell advised that the West can only support Ukraine for so long, and President Volodymyr Zelensky is most likely talking “pragmatically” about the future behind closed doors.

Some countries will find it difficult to maintain supplying Ukraine with weapons as there are now high energy prices which will affect manufacturing more weapons.

Bell told Sky News, “When you look at the scale of the weapons that have been provided, there’s not a bottomless pit.

“It’s very difficult militarily to see the West being able to sustain Ukraine for more than a year.”

The retired Air Vice-Marshal continued, “I think that’s where you have great statesmanship, because if winning is about securing more territory then, yes, Putin’s won.

“If Putin strategic aims are actually to halt the expansion of NATO, that has failed.

“So depending on what metric we choose from a grand strategic perspective, it’s very difficult to see this invasion being anything other than abject failure.”