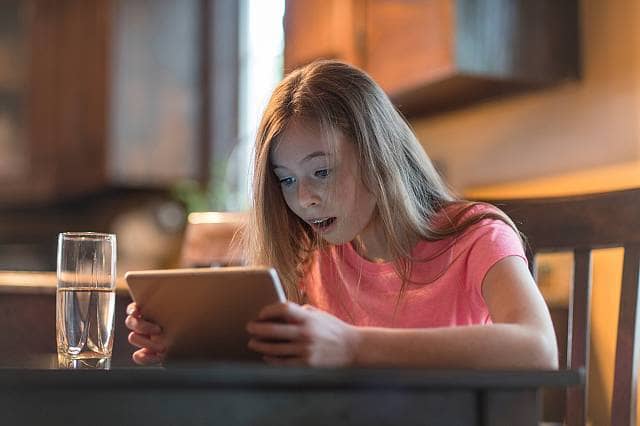 The UK’s bid to end underage gambling: marketing regulation and its effects

Last year saw the introduction of a new set of gambling regulations targeting the UK’s iGaming industry. The purpose of those guidelines, now in full effect, is to tackle types of advertising that could potentially encourage children to develop interest in gambling, or in games that feature gambling.

Most notably, the regulations have forbidden popular online casino games, such as slot machines, from being thematically centered around pop cultural subjects typically associated with younger audiences. The inclusion of brightly coloured illustrations and cartoon characters in advertising will also be scrutinized. Furthermore, apps and online games that feature gambling components, even if users can initially play for free, can’t be marketed toward people under the age of 18.

At a time when the mobile app market is experiencing exponential growth at an unprecedented level, the legislation can be seen as an attempt to keep up with a fast developing industry where manipulative and morally questionable marketing tactics might otherwise slip through the cracks. Recent surveys show that children in the UK, on average, own their first smartphone by the age of seven. Most of these children will be exposed to app game marketing on a frequent basis, which includes adverts for mobile and online casino games.

Marketing regulators have described these ads ‘exploitative’, and state that under 18s “must be protected” against promotions of gambling products that either intentionally or inadvertently target younger audiences. A year has passed, and the questions looms; have these regulations been successful in their goal, and what impact have the regulations had on iGaming companies and consumers?

Amongst opponents of the new regulation are UK-based iGaming brands who argue that the advertising guidelines are largely unnecessary and restrictive in a manner that threatens the business of online gambling. Many voice concerns over the ambiguity as to what type of marketing is considered inappropriate under the new set of rules.

While it is clear that illustrations of classic fairy-tale protagonists like Little Red Riding Hood and Hansel and Gretel are now forbidden in such marketing, the line may blur when it comes to graphics and references that can be said to appeal equally to adults, such as themes and  marketing based on franchises like Doctor Who, Star Wars or The Simpsons.

Despite these grey areas, the regulation has been welcomed by iGaming businesses and gambling awareness groups alike. It is difficult to estimate precisely how many online iGaming businesses have had their brand image, creative direction or product portfolio affected over the past year as a result of these rules, but the majority of those in the online gambling industry have offered a positive take.

“Naturally, a lot of slot games center on subjects of mainstream pop culture which can sometimes overlap with children’s interest. It is important to note that online casinos have not been asked to remove these games, but simply to refrain from marketing them. It’s a reasonable response to what the UK Gambling Commission have identified as a problem,” said Jessica Nilton-Hughes from PlayFrank.

Failure to adhere to these regulations, that fall under the Committee of Advertising Practices Code, results in sanctions. The UK’s regulatory bodies have less control over offshore gambling affiliate sites that do not require UK licenses to reach British players. As such, the regulatory bodies have instead focused on issuing fines against operators who accept traffic through affiliate websites that have not been adhering to the new set of marketing standards. “The majority of serious affiliates in the game haven’t risked losing partnerships over this,” says Kristoff Horn from Betzer 55, an online sportsbook. “I don’t think the new regulation has really posed a problem.”

The Gambling Commission has reported that 12% of 11-16 year olds in Britain follow a gambling company on social media, while 13% of 11-16 year olds have played games which include an aspect of gambling. Boys are almost twice as likely to be effected. But the regulations don’t just relate to gambling in the online sphere. Land-based casinos and betting shops have also been impacted by the marketing guidelines, and not without reason.

In fact, the proportion of underage gamblers who play online casino games is marginal. For most underage gamblers, traditional bookies and pub slots tend to be their betting of choice. It has been reported that as many as nine out of ten British pubs fail to prevent underage gambling. Social betting amongst friends is also growing in prevalence amongst young people in Britain.

Gambling Commission executive director Tim Miller said: “The most common activities that children gamble on are not licensed casinos, bingo providers or bookies. Instead we found children preferred to gamble in informal environments, out of sight of regulation – private bets between friends or playing cards with their mates for money.”

It is impossible to bring up the subject of children and gambling without also making mention to the growing popularity of esports betting, and loot boxes in video games. Loot boxes contain in-game items which are unknown to the player until they have paid to open them. Opponents of the increasingly common video game feature argue that paying for the chance to acquire valuable items encourages a gambling mindset in young and susceptible players. Many countries have taken action to reduce their prevalence or ban loot boxes entirely.

One year on, and the marketing regulation introduced by the UK Gambling Commission hasn’t shown to have dramatic effect on most major brands within the igaming industry, simply because it is not in the online sphere that most underage betting takes place. App stores have had to remove a number of titles, and some limitations on marketing have been felt by gambling brands – but the problem of underage betting in pubs and in schools persists, and it may take more than mere marketing regulation to remedy the pressing situation.