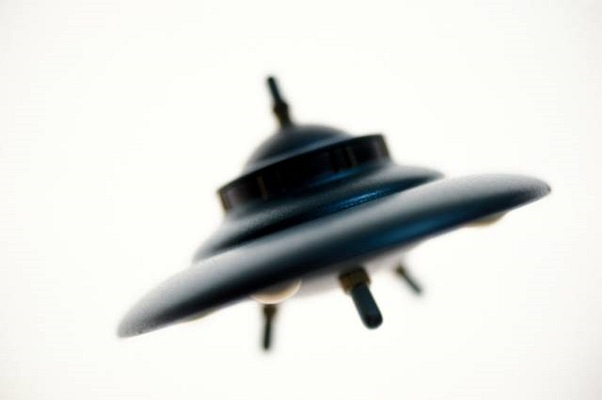 The top UK UFO hotspots in time for UFO Day

According to a 2020 YouGov survey, one in five Brits admitted that it’s likely that aliens currently live on Earth, whereas 65% say it’s not likely and 15% are undecided.

This suggests we’re all open to the possibility of extra-terrestrial life. Now, for the first time in 61 years, records of UFO sightings in the UK have surfaced through Freedom of Information.

Until recently, the UK government had some serious manpower behind UFO sightings. For years, the RAF was responsible for recording public reports and submitting them to the National Archives. Eventually, in true X-Files style, the UFO wing of the RAF was shut down after higher-ups concluded that in 50-years, they had found no evidence of a “potential threat.”

These archives have been kept under wraps…until now!

Skeptic or not, Fresh Student Living have collated the top UK hotspots for spotting those ‘unexplained’ lights in the sky and the city taking top place might surprise you…

London and its habitants often remark on missing out on the simple pleasure of stargazing due to the city’s bright lights, however this hasn’t stopped Londoners from spotting UFOs. London surprisingly tops the list of UFO spotting hotspots, with a total of 54 sightings in a year.

Other top hotspots include:

Research suggests that the optimum time for a UFO spotting is from 8pm to 12pm so, whether you’re experiencing weird sleep patterns right now, completed Netflix or want to give the kids a science lesson with a twist, a peaceful skygazing session in the evenings may be something to think about.