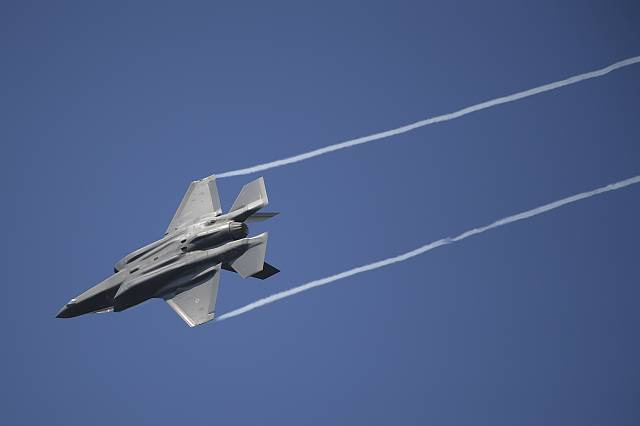 For the first time the US Navy has officially verified the authenticity of a series of UFO videos leaked and insist the video footage should never have been leaked.

Joseph Gradisher, spokesperson for the Deputy Chief of Naval Operations for Information Warfare, told the Black Vault, “The Navy designates the objects contained in these videos as unidentified aerial phenomena (UAP).”

Black Vault is a website dedicated to exposing secrets and declassifying government documents.

In one of the video’s two US Navy pilots tracked the unidentified flying object in 2015 off the East Coast. A pilot can be heard saying “Wow! What is that man? Look at that flying!”

Luis Elizondo, the former military intelligence official who led a government UFO programme, said there is so much more information out there that the world has not yet seen.

He told CNN in 2017, “My personal belief is that there is very compelling evidence that we may not be alone,”